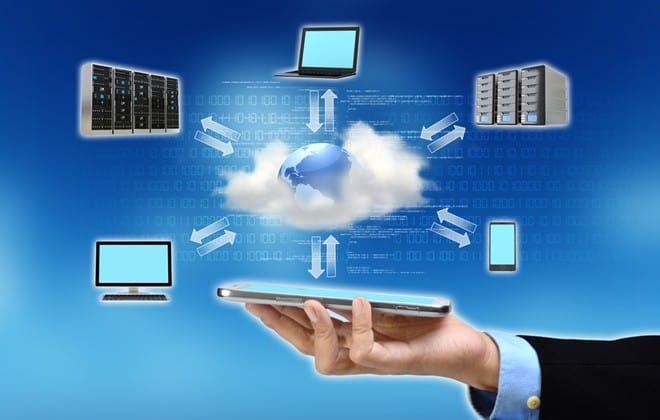 As one of the early adopters of IoT with the launch of the security Industry’s first network camera in 1996, Axis Communications believes it represents a very real and practical step forward in how to connect disparate machines and widely dispersed data. IoT will allow network cameras to think independently and make smart decisions on their own, while connected systems will top the chart of emerging trends in 2016.

As security solutions move beyond their roots in cameras, the entire gamut of network cameras will expand. For example: network cameras can be used for Building Information Management (BIM), Business Intelligence (BI) in retail and even leaping into scientific research with real-time analysis of traffic patterns and crowd movements. The IoT will allow for combined systems integrating previously disparate devices such as video surveillance cameras, smoke detectors, gas sensors, access control panels and loudspeakers into a common management console providing a ‘single pane of glass’ overview across entire buildings and sites.

According to market researchers, video is now the fastest growing type of data in the world, and video generated by security and surveillance systems is no small reason. While this vast amount of video data is largely being used for security purposes, it is increasingly valuable as a source of business intelligence. However, there still remains a significant challenge to effectively manage and use the endless amounts of video data being generated, so-called big data. Hence, we expect to see more investment in tools and other resources that can effectively mine and derive actionable intelligence from the big data that security systems are producing.

We expect to see more use of wireless technology in security and video surveillance, particularly as an enhancement to business optimization and improvement of the customer experience.

The never ending quest for more detail
Security operators have an insatiable appetite for more clarity and detail in the images produced by their video surveillance systems. So continued improvement in megapixel technology is certainly in our future.

If IoT devices are the eyes and ears for increasingly interconnected systems, then analytics technology is the brain. We expect to see continued growing adoption of sophisticated video and audio analytics in the coming year, helping security systems evolve from passive monitoring to intelligent and adaptive recognition, situational awareness and analysis systems.