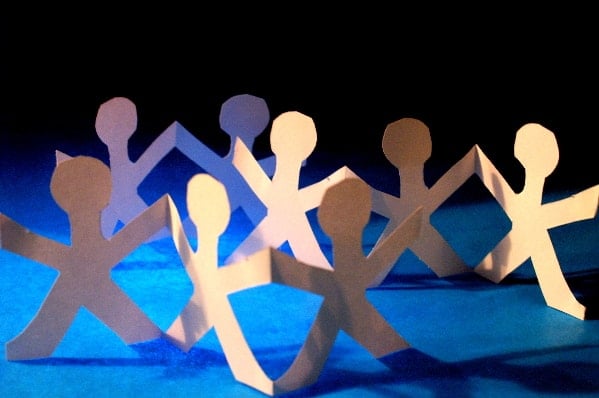 Tata Docomo, the unified telecom brand of Tata Teleservices Limited (TTL), has entered into an association with Puneeth Rajkumar’s much awaited movie “Rana Vikrama”.  The movie, directed by Pawan Wadeyar and produced by Jayanna and Bhogendra, is all set to enthral cine goers from April 10th, 2015 when it releases in Karnataka.

The movie partnership is exclusive to Tata Docomo and it signifies the appeal and dominance of both brands: Tata Docomo and Puneeth Rajkumar in Karnataka. They draw parallels and personifies youth, transparency, honesty and true value. With this innovative partnership, Tata Docomo has gained an exclusive right to co-promote the movie across Karnataka with a number of 360 degree promotions – Television, Radio, Outdoors in Bangalore and RoK & Retail touch points across 50,000 outlets. Also there would be Meet & Greet opportunity exclusively for select Tata Docomo Subscribers. While co-promoting, Tata Docomo will also leverage visibility for its superior network strength which currently stands at over 10,000 towers in Karnataka, and its value for money offerings, such as 1GB 3G data at Rs 175.

While unveiling the brand association, Mr. Ashok Ghose, Head, Mobility Business Unit (MBU), Karnataka Circle, Tata Docomo, said, “We are really excited with our association with ‘Rana Vikrama’ featuring Actor Puneeth Rajkumar in the lead.  Actor Puneeth Rajkumar has a large fan following in Karnataka and is an extremely passionate, versatile and talented film star. His charm and mass appeal brought in a perfect connect with our brand attributes which also provide seamless and captivating experience to our customers.”

While speaking Mr. Jayanna and Bhogendra, Producers of the movie said, “We are really excited with our association with such an eminent brand like Tata Docomo. As a ‘Communications Partner’, Tata Docomo is helping us to have an expanded reach and promoting the movie in Karnataka with various media like TV, Radio, and Outdoor and on ground promotion at Retail Outlets. We are glad that Tata Docomo is getting associated with Kannada Movies and building a strong local connect.

Tata Docomo has made significant expansion in Karnataka over the last few months by expanding its network strength to over 10,000 towers and retail outlets to over 50,000. In addition, the company also has over 84 technologically advanced own brand retail stores across key towns in the state. These overall expansion has strengthened Tata Docomo to ensure its rapidly growing customer base enjoy seamless, superior  and value for money voice & 3G data services; even while in the hinterland and on roaming.