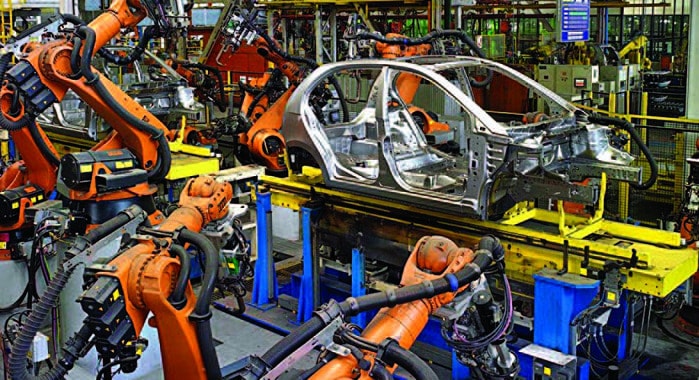 TAGMA INDIA – the Apex Body of Indian Tooling Industry proudly announces the 2nd International Tooling Summit 2017 to be held on the 9th and 10th February 2017, at The Grand Hotel, New Delhi.

The Tool Room Industry forms an integral part of the production process in almost every industry and are considered themother industry of all manufacturing units in the country. The rapid growth of industries such as Automobiles and Auto Components, Domestic appliances, Consumer Electronics and Consumer Durables – in the wake of the rising economic growth – ensures the expanding need and demand for Dies, Moulds, Tools and Gauges.  The ever-shortening life-cycle of products, resulting from intense competition in industries, also warrants the development of new tooling devices and designs.

This two day annual summit will host the panel discussions with experts to address the industry’s growth challenges, meeting the skill gap through fellowship and focus on technologies in manufacturing Tool, Dies and Moulds. The summit provides a great platform for tool and gauge manufacturers to share their efforts in helping the manufacturing industry in realizing their potential.

Earlier the tooling industry was dependent on automobile and auto component sector for majority of its business but today sectors like White goods, FMCG, Electrical switchgear and PVC fittings are also contributing to the growth of the Indian tool making industry. The Government’s focus on ‘Make In India’ campaign and emphasis is being given to the emerging areas like Aerospace, Defence, Power, railways and heavy engineering has given a new lease of life to the tooling sector with an expectancy of 15-20% year on year growth.

Speaking on the announcement of the International Tooling Summit 2017, Mr. A. Dayanand Reddy, President, TAGMA said, “We are happy to announce the International Tooling Summit 2017, a two day technical conference on tooling. Tool and Gauge Manufacturers Association (TAGMA) has always taken up issues that are important in the larger picture. The tool and gauge manufacturing industry in India needs a platform to voice its efforts and achievements in raising the potential of the manufacturing industry. Hence, International Tooling Summit will be a platform for international and national business leaders to get together, and share their opinion with industry delegates. This Summit is aimed at highlighting India as the future-tooling destination thereby contributing to the growth of the Indian tooling industry. ITS 2017 is TAGMA’s endeavor to present the Indian manufacturers a platform to present to the world, their state of the art technology, and qualitative products despite the lower cost of operations.”

However, despite the various other policies that form an incentive for the tooling industry, the sector is yet to make a mark in the global picture. The Die, Moulds and Press Tool manufacturing industry has substantial multiplier effect on the domestic economy hence must be nurtured to become self reliant.

After demonetization, manufacturing sector was expecting considerable measures to boost the economy and the recently presented Union Budget 2017 comes across as a well balanced approach as there are many important proposals which will have positive impact on the manufacturing industry. Higher allocation to infrastructure, railways, housing, airways, defence, shipping etc will spur manufacturing activity in the country. Similarly, reduction in corporate tax rates to 25% for entities with turnover less than INR 50 crores will boost SME sector. In the Budget 2017, the Government has also removed the inverted duty structure in industries like LED which will give a great boost to the manufacturing sector.

Electric vs Petrol Cars: Cost Comparison in the Era of Rising Petrol Prices in India

The continuous surge in fuel prices in India has become the talk of the town.…