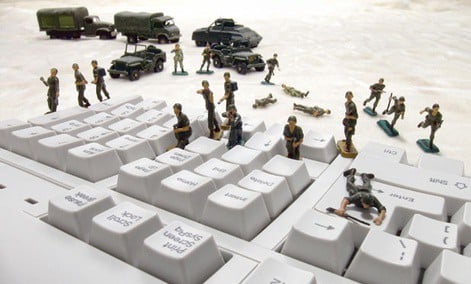 Given the sophisticated nature of the threat landscape, organizations need to change their security strategy. Symantec has launched two Incident Response Service offerings:

“With cybercriminals becoming more well-funded and sophisticated, companies risk the chance of experiencing debilitating revenue losses and reputational damage from just a single breach,” said Samir Kapuria, vice president and general manager of the Cyber Security Services business for Symantec. “The launch of our expanded Incident Response Service empowers our customers to shift the balance between attack and victim, waiting and chance, and reactive and proactive by better preparing their incident response strength. Our customers have already seen the value of our Incident Response offerings, and we are seeing this rise, doubling the number of customer engagements over the last quarter.”