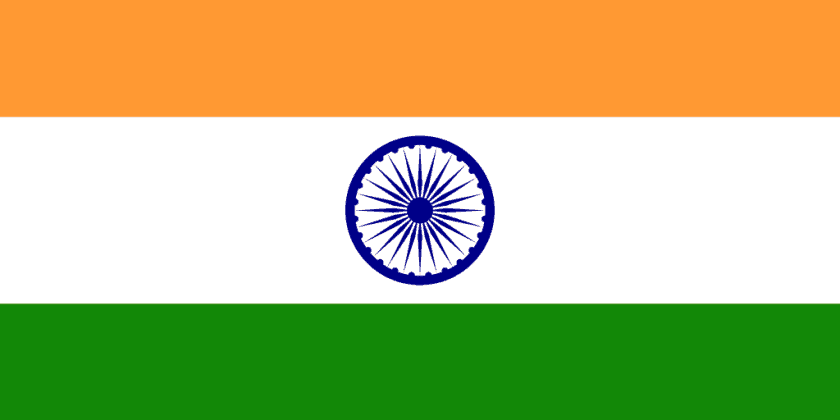 This might be a bolt from the blue for Amazon. India’s external affairs Minister Sushma Swaraj has served an ultimatum to the company after having seen a tweet made to her by a follower red flagging a listing in Amazon Canada site selling India tri-color door mats and rugs. 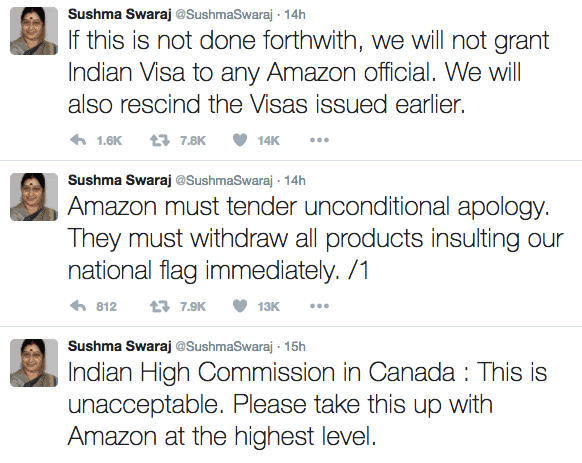 In a point blank tweet Swaraj asked Amazon for unconditional apology as well as removal of the products from Amazon’s Canada site. ( the listing has been removed after the furore)

So clearly, despite the credibility of these companies, there is still an element of ‘trust deficit’, as these sites despite selling offerings from verified sellers, but the kind of quality checks they have on these sellers have always remained ambiguous.

While Swaraj’s tweet went viral in the last 12 hours, the issue raises larger questions on their accountability and control of the product listings they have in their sites.

While this has happened in a foreign country, the problem assume serious proportions since Amazon is upping the ante in India and cannot afford to offend Indian sentiments, that too with a country’s national flag. 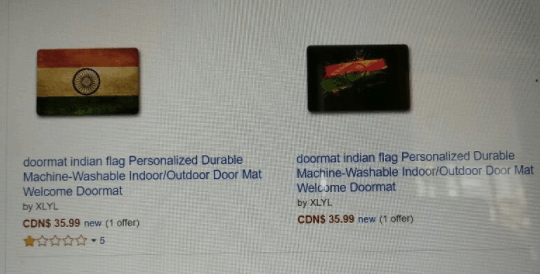