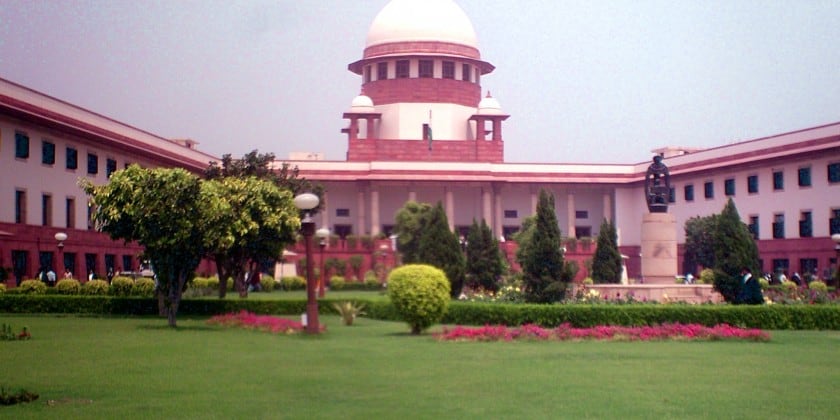 The controversial Section 66A of the IT Act has been struck down by the Supreme Court. Calling it unconstitutional and untenable, India’s highest court said that terms like ‘illegal’, ‘grossly offensive’ were vague expressions and were likely to be misunderstood and abused. The court said that Section 66A clearly affects ‘Right to Freedom of Speech and Expression that is enshrined under the Indian Constitution.

As the act is framed in a vague language, it is open to the interpretation of the concerned law enforcement authorities. For example, the act states that any person who sends, by means of a computer resource or a communication device, (a) any information that is grossly offensive or has menacing character; or (b) any information which he knows to be false, but for the purpose of causing annoyance, inconvenience, danger, obstruction, insult, injury, criminal intimidation,  enmity, hatred or ill will, persistently by making use of such computer resource or a communication device, and (c) any electronic mail or electronic mail message for the purpose of causing annoyance or inconvenience or to deceive or to mislead the addressee or recipient about the origin of such messages, shall be punishable with imprisonment for a term which may extend to three years and with fine.”

Given the open ended and subjective nature of the act, there are chances of prosecuting people who can have a different opinion that may not necessarily be dangerous.  The section had given police authorities to arrest anyone for posting offensive materials on social networking websites. The landmark judgement was filed on the basis of a petition filed by Shreya Singhal, who sought amendment in Section 66A of the IT Act.

Posted by: DQINDIA Online
View more posts
Tags:Section 66A, Shreya Singhal, Supreme Court India
Supreme Court strikes down Section 66A of IT Act; calls it unconstitutional and untenable 5 out of 5 based on 1 ratings. 1 user reviews.
‘MahaSecure’ Cover Shields Bank of Maharashtra’s Digital Banking
How Data Analytics is Set to Revolutionize Insurance eCommerce

Freedom of Speech on Internet: SC Strikes Down Section 66A of the IT Act

This day marks freedom for Internet in India. The Supreme Court today passed a judgement…