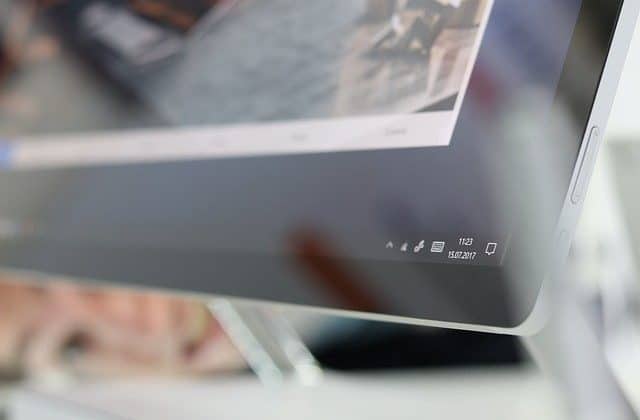 Support for Windows 7 and Windows Server 2008 are coming to an end on 14 January 2020, which means that patching and technical support via Microsoft’s support center will no longer be available for these products. While users could continue to use their PC running on Windows 7, without continued software and security updates, it will certainly be at greater risk for viruses and malware.

Continuing to use the operating system after this date will put the system in use at risk of attack from new and unpatched vulnerabilities. Furthermore, running businesses on an outdated (and unsupported) system is a huge security risk.

No Support for Windows 7: What Does  It Mean?

While devices running on Windows 7 will still continue to function, they will no longer receive the following from Microsoft:

Migrating from Windows 7 to Windows 10

Posted by: DQINDIA Online
View more posts
Support for Microsoft Windows 7 is Coming to an End Soon: Why It’s Important to Migrate 0 out of 5 based on 0 ratings. 0 user reviews.
CSIR and Nature India Launch Essay Competition for Scientists and Researchers, Winners to Receive Cash Prizes
Alibaba Cloud DBaaS to digitalise businesses