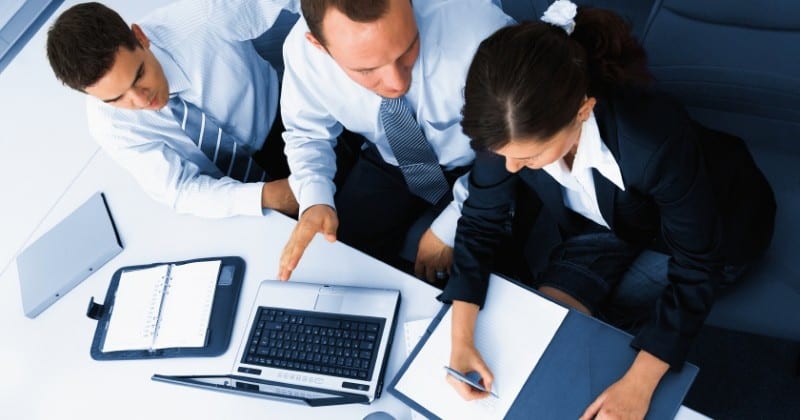 STMicroelectronics, the semiconductor leader serving customers across the spectrum of electronics applications, today announced that it has contributed to the release of an open-source framework, which seamlessly simulates, in an integrated way, both the networking and the processing parts of Cyber Physical Systems (CPS), as well as cloud and High-Performance Computing (HPC) systems. Developed in a tight R&D cooperation with Politecnico di Milano, Telecommunication Systems Institute, and Synelixis, and funded by the European Commission under the Horizon 2020 program, the ground-breaking COSSIM framework (“Novel, Comprehensible, Ultra-Fast, Security-Aware CPS Simulator”) was successfully evaluated on an advanced client-server Visual Search use case that detects instances of objects. The evaluation included co-simulation with an experimental embedded system made by ST.

COSSIM is a brand new open-source framework that integrates a processing “full-system simulator” with an innovative network simulator. Furthermore, advanced power consumption and security measurement models have been developed and incorporated to the end framework. On top of that, COSSIM is a highly parallel software framework. This results in a simulator that is both orders-of-magnitude faster and more accurate and reporting more CPS aspects than any existing solution. The COSSIM framework also incorporates a novel and efficient hardware acceleration process through the use of ST microcontrollers.

“The Internet-of-Things (IoT) market, in particular, urgently needs Artificial Intelligence (AI) functionalities to effectively capture its immense growth potential. A powerful, CPS and cloud simulator can serve that need by supporting system designers in simulating and co-simulating much more effectively than by using traditional methodologies,” said Danilo Pau, Senior Member, Institute of Electrical and Electronics Engineers, and Senior Principal Engineer, Senior Member of the Technical Staff, STMicroelectronics. “The technology developed as part of the COSSIM project has the potential to boost system-design productivity and as an open-source framework will benefit from the contributions of the GitHub community.”

Posted by: DQINDIA Online
View more posts
Tags:COSSIM, internet of things, STMicroelectronics
STMicroelectronics Cooperated with Synelixis and Academic Institutions to Build a Simulation Framework 0 out of 5 based on 0 ratings. 0 user reviews.
Finesse Partners with Kyriba to Enhance Cash Visibility and Controls for its Corporate Clients
Ransomware Still a Top Cyber Security Threat: Report