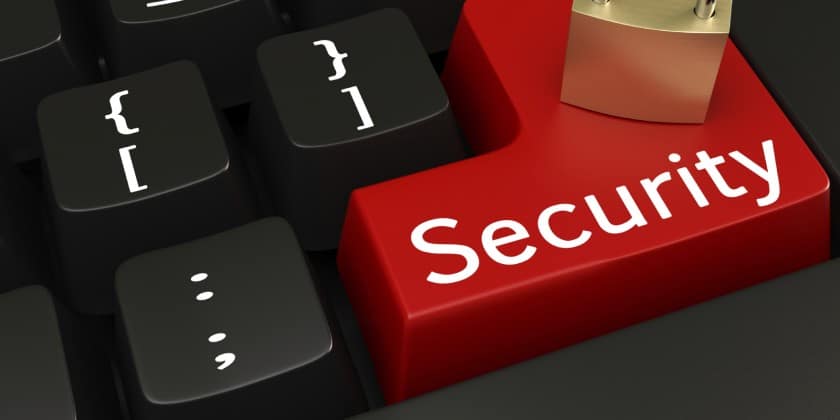 The cyber-security landscape is constantly changing and strides made in digital advancement is one of the key drivers for this change. The increased proliferation of  mobile devices and cloud services have opened resource pools for attackers to identify overlooked gaps and deploy attacks on applications and data.  Keeping in mind this dynamic environment, CIOs’ are constantly trying to protect their systems from these threats. Cyber security Ventures predicts the global spending on cyber security to exceed $1 trillion cumulatively over the next five years.

This becomes even more relevant to a country like India, which stands 4th when it comes to online security breaches. Compounding that a recent study by ASSOCHAM and EY states that India will have 60-65% of financial transactions done via mobile devices by 2017. Therefore, it’s imperative that CSO’s of Indian enterprises must be all the more prepared to mitigate security risks. DDoS attacks for financial gain are nothing new. And they’re not likely to stop any time soon—it’s predicted that worldwide, there will be 10 mn DDoS attacks this year and an average of 1 Tbps DDoS attack per month in 2017. Meanwhile, the financial fallout from a DDoS attack continues to rise. It’s estimated that a DDoS attack can cost businesses anywhere from $14,000 to $2.35 mn per incident.

No type of business is immune to online security breaches.  Attackers are getting more advanced and sophisticated that hackers combine DDoS botnet and ransomware to penetrate into the systems. DDoS attacks are used as masks for infected network intrusions, such as ransomware. There have been reports of hackers trying to create copycats of the Mirai botnet to attack WannaCry’s kill-switch.

In this face of escalating threats, proactive security monitoring capability is critical for organizations and regardless of the industry, preventative measures ensure business doesn’t fall victim to such attacks.