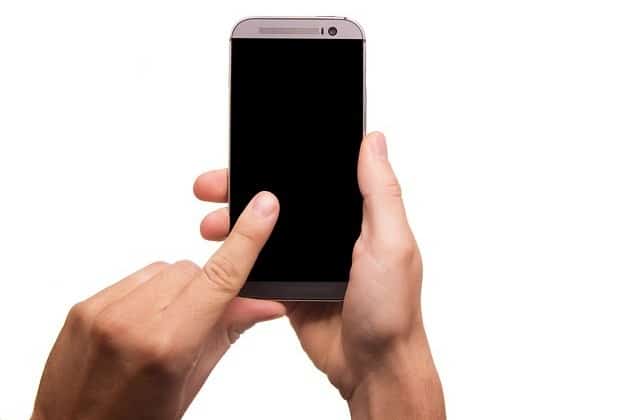 Though India is a fast growing smartphone market, feature phones still account for close to 65% of the mobile phone market. India’s largest bank, the State Bank of India, has recognized the immense potential of this market, and has announced plans to launch a mobile wallet service for basic feature phone users.  The Economic Times reports that the mobile wallet service called ‘Batua’ will be made available on low cost Java enabled mobile phones.

In an exclusive with Dataquest, Rajeev Mittal, Vice President- Systems at Oracle India, talks about…