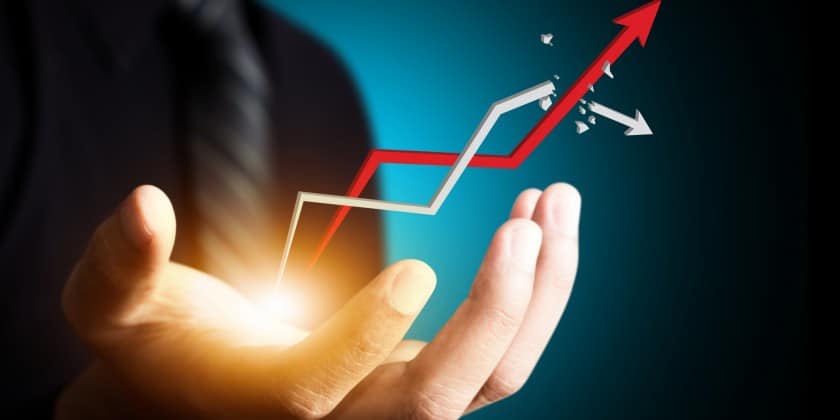 An old adage might serve as an inspiration for all the startups. It says, “Rise and rise again until lambs become lions”. As always, feel good quotes are like sugar quoted pills – once the motivational sugar dissolves, the realities kick in. The last couple of years, the entrepreneurial bug has hit the Indian shores big time. Buoyed by the eCom boom the air is riddled with startups, but a good deal of start-ups just creates a buzz and goes into oblivion. While we see enthusiastic debates and conversations from both the Government and the VC community, time is now for us to ask the critical question- why some startups fail and some succeed?

At the fundamental level, a broader answer would border on perspectives like a failed startup tracing its etiology to the founders’ inability to draw up a short term and long-term sustenance road map or a lack of vision and mission statement. For instance, we have heard stories of many startups fizzling out in just 12 months, either losing the initial capital pooled in by founders or losing the investor confidence.

A Deal Street Asia observation sometime back said, “There is hardly any systemic data on startups in terms of how well they are doing and how do they compare”. What it leads to is the lack of success benchmarks or one is constrained when it comes to appraisal of the startups for lack of key measurement parameters.

A LetsVenture- Axilor survey (a survey done with 532 early stage startups — between 18 to 24 months old) revealed that, “ 75% of startups that are still in ideation or beta, believe that funding is a primary challenge when they should actually be spending time on customer validation. About 80% said a funding round would be a major milestone, again showing an oversized focus on funds before they’re ready for it.”

WHEN THE RUBBER MEETS THE ROAD

A lot of factors contribute to a startups success. An interesting IBM titled “Entrepreneurial India’ last year revealed some interesting insights.  This entrepreneurial study conducted by the IBM Institute for Business Value (IBV) based on a survey done in collaboration with Oxford Economics, to understand the rapidly evolving India startup ecosystem and its effects on the wider economy. The results reveal that startups can exploit a range of attributes and advantages unique to India. More than 76% of Indian executives pointed to India’s economic openness as a major business advantage, while 60% identified India’s skilled workforce and 57% of the executives said that India’s large domestic market provides significant advantages.

The IBM study is based on interviews with more than 1,300 Indian executives, including 600 startup entrepreneurs, 100 venture capitalists, 100 government leaders, 500 leaders of established companies and 22 educational institution leaders to analyze the macro impact of startups on the economic growth of the country. The study further focuses on how more proactive engagement between startup and established organizations can help startups harden their business models, accelerate growth and leapfrog into the big leagues, while enabling established companies to share in the entrepreneurial spirit of innovation and agility. Their mutual success will drive India toward an ever-more dynamic future.

The study also said that the Startup activity is driving India’s emerging business ecosystems India’s startup community is expanding rapidly with a strong entrepreneurial culture, especially among millennials. Strong government promotion of entrepreneurship has strengthened a rapidly evolving startup culture – a proposed reduction in corporate tax from 30% to 25% is expected to further boost startup activity. The study further stated that market valuation of Indian startups has grown significantly over the past four years, with three times increase in startup investment recorded in 2015. According to the study, approximately 35% of startups are being set up in tier two and tier three cities, thereby promoting accelerated development and industrialization of rural and other less developed areas.

Clearly, the Indian start up ecosystem is at an intersection, the much-needed coming of age has to happen- the boys to men transition. The oft-repeated clichéd success stories like Flipkart or OLA or Snapdeal or handful of such example no longer hold good. They cashed in on the first round of opportunity and leveraged in on the early mover advantage and rock solid investor confidence.

So as we gather the random pieces of failed and success stories, we can say that the vision and the mission is lacking in many startup ventures that are bound to fail in time. And moreover, if the founders lack the multi-domain expertise and depend on hires to jumpstart their startups, they are asking for trouble. For instance, if you are an app startup, founders must have hands on expertise in coding, sales and marketing. The founders are the visionaries, who need to build the foundation brick by brick and create a solid structure that seamlessly meshes on one great idea into a well-knit business model that monetizes the whole idea.

Posted by: Shrikanth G
View more posts
Tags:Entrepreneurship, Startups, VCs
Why Some Startups Succeed And Others Fail? 0 out of 5 based on 0 ratings. 0 user reviews.
[24]7 AIVA: Virtual Agent with Emotional Intelligence can Detect User Emotion
Government Job Openings Highly in Demand; Here’s Why

Multinational corporations’ working with startups has become essential for innovation. In a bid to beat…