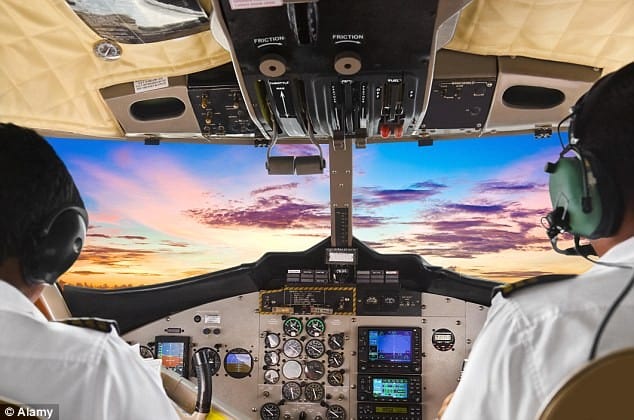 A SpiceJet ransomware attack last night has impacted flight operations yesterday and even today. The airlines has acknowledged the incident as fuming customers took to Twitter to air their grievances. Customers claimed on the social media platform that they had not received any communication regarding the incident. “Very very upset with the service and communication at Delhi airport. Pathetically managed airline. Pune flight is delayed to infinite time as of now. If you cant serve, don’t take bookings,” says a SpiceJet customer Avishkar Hate.

“I came to know that there is an ransomware attack but I am stuck at Dhaka airport for SG77 where the delay is getting wider every time. Neither the checking official nor any staff informed us beforehand. Or else I could have gone back to the hotel and come back later,” said Indraneel on Twitter.

Even the company’s online systems were facing issues due to the ransomware attack. “Your online systems are not working, and not allowing to check-in or book add ons. Your customer care numbers are not available, and your WhatsApp support is not responding,” says Akar Parekh to SpiceJet to which the airlines replied saying “Akar. At times, due to extensive call flow, it is possible that our executive may not be able to attend to your call priority. Kindly DM us your concern so we may assist you.”

The airlines has also acknowledged the issue saying they regretted the incident, and that the attack was having “cascading” effect on all fights which was leading to a delay. “Certain SpiceJet systems faced an attempted ransomware attack last night that has impacted our flight operations. While our IT team has to a large extent contained and rectified the situation, this has had a cascading effect on our flights leading to delays,” said SpiceJet on the ransomware attack. The airlines has also been asking its customers to get in touch with their 24/7 Customer Care Helpline numbers on +91 (0)124 4983410 +91 (0)124 7101600 for assistance. The company has also stated that they were working constantly to clear all the departures.