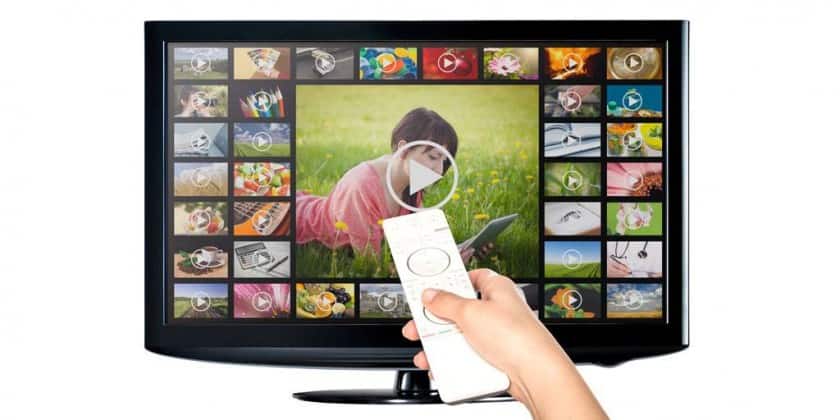 In 2017, emerging Asia/Pacific (20.8%) and Middle East and North Africa (17.4%) are forecast to record the highest growth in end-user spending on consumer video media services.

Earlier this year, China Mobile began offering its pay-TV service free of charge to its premium subscribers for the first two years of a new contract. “This will lead to an influx of new subscribers in the pay-TV marketplace. However, it will also bolster price competitiveness and put negative pressures on the average revenue per user (ARPU) of the overall pay-TV market,” said Fernando Elizalde, principal research analyst at Gartner.

Moreover, internet-delivered linear TV services have already launched in India and the Middle East, and Gartner expects these services will commence across all emerging regions by 2018. “We estimate that, incentivized by lower prices, one million households in emerging regions will enter the pay-TV market through an internet TV service by 2020,” said Elizalde. “The dramatic difference in the price of these packages compared with traditional pay-TV packages will also put downward pressure on ARPUs overall.”

Transactional video on demand (T-VOD) offers consumers the ability to access a wide variety of content, from either managed pay-TV providers or over-the-top (OTT) companies such as Amazon, Google or Apple. “OTT-VOD sources are changing the landscape,” said Derek O’Donnell, senior research analyst at Gartner. “OTT-VOD services are the fastest-growing segment in the VOD landscape and eroding pay-TV providers’ share of revenue. OTT-VOD sources began outperforming traditional pay-TV sources in 2016.”

O’Donnell added that the availability of premium-priced 4K content will increase end-user spending on T-VOD content in mature regions, from $160 mn in 2017 to $400 mn by 2020. In emerging regions, increased competition in the T-VOD marketplace from unmanaged providers and increased threats of piracy will put negative pressure on T-VOD prices. End-user spending on T-VOD services in emerging markets will decrease gradually each year, starting in 2017, by about $60 mn to almost $445 mn by 2020.

“Consumers will not subscribe to more than three services,” said O’Donnell. “This is because of price and content discovery fatigue. Consumers are having to go through each application separately to find content, which can create fatigue.”

Universal search is the key to driving further penetration, which will allow consumers to search for content across all their S-VOD services. “However, this is a ‘holy grail’ in the industry as providers, such as Netflix and HBO don’t want to cooperate,” added O’Donnell. “Therefore, true universal search is still some years away.”

“Currently, there is a market for niche subscription video services and established streaming providers. However, as the market matures, we forecast more consolidation around the fewer companies that can innovate and set themselves apart from the juggernauts within the industry,” concluded O’Donnell.