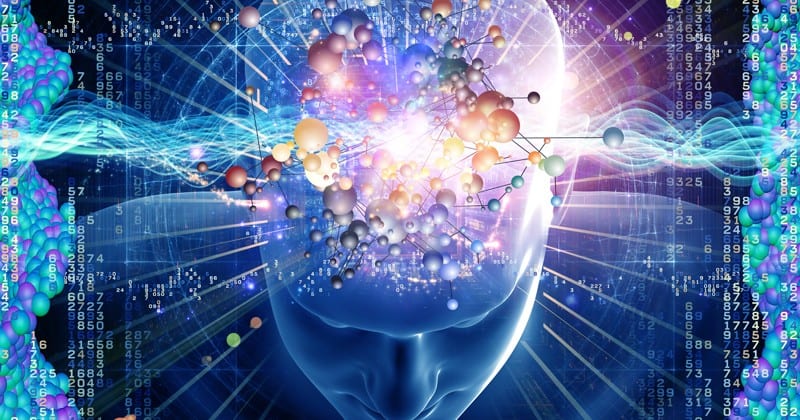 Deep learning is the latest evolution of machine learning. It delivers a massively scalable detection model that is able to learn the entire observable threat landscape. With the ability to process hundreds of millions of samples, deep learning can make more accurate predictions at a faster rate with far fewer false-positives when compared to traditional machine learning.

“Traditional machine learning models depend on expert threat analysts to select the attributes with which to train the model, adding a subjective human element. They also get more complex as more data is added, and these gigabyte-sized models are cumbersome and slow. These models may also have significant false positive rates which reduce IT productivity as admins try to determine what is malware and what is legitimate software,” explained Tony Palmer, senior validation analyst with the Enterprise Strategy Group (ESG). “In contrast, the deep learning neural network of Intercept X is designed to learn by experience, creating correlations between observed behavior and malware. These correlations result in a high accuracy rate for both existing and zero-day malware, and a lower false-positive rate. ESG Lab analysis reveals that this neural network model scales easily, and the more data it takes in, the smarter the model becomes. This enables aggressive detection without administrative or system performance penalty.”

This new version of Sophos Intercept X also includes innovations in anti-ransomware and exploit prevention, and active-hacker mitigations such as credential theft protection. As anti-malware has improved, attacks have increasingly focused on stealing credentials in order to move around systems and networks as a legitimate user, and Intercept X detects and prevents this behavior. Deployed through the cloud-based management platform Sophos Central, Intercept X can be installed alongside existing endpoint security software from any vendor, immediately boosting endpoint protection. When used with the Sophos XG Firewall, Intercept X can introduce synchronized security capabilities to further enhance protection.

“Predictive protection is the future of IT security. Sophos has taken a huge step forward by bringing deep learning neural networks into the industry leading exploit and ransomware protection of Intercept X,” said Sunil Sharma, Managing Director Sales at Sophos India & SAARC. “Being able to protect against the next unknown attack instead of waiting for it to arrive will change the way IT operations in every organization can protect their users and assets. Intercept X can bring the most advanced next-generation protection to any organization, regardless of their current strategy.”

According to an ESG Lab Validation Report, every company should assume it is always under attack from cyber threats. In recent ESG research, when asked the primary reasons they believe cybersecurity analytics and operations are more difficult today, more than a quarter of respondents said it was the difficulty of keeping up with rapid change in the threat landscape. (Cybersecurity Analytics and Operations in Transition, July 2017.)

First launched in September 2016, Intercept X has been proven in tens of thousands of organizations worldwide. Customers and partners who took part in the Early Access Program for this latest version of Intercept X commented on the new features:

“We are particularly impressed with Intercept X. In evaluating security products from other vendors, Sophos is the only company offering this level of automated anti-exploit and anti-ransomware protection. The addition of deep learning will enhance the level of threat analysis and reduce the amount of time we spend in addressing threats. We look forward to rolling out Intercept X across our organization”, said, Siddharth Gupta, Manager, Network Operations Centre, Vaibhav Global Limited.

New features in Intercept X include:

Over the years, attackers have developed various automated malwares and ransomwares, to hastily attack targets…