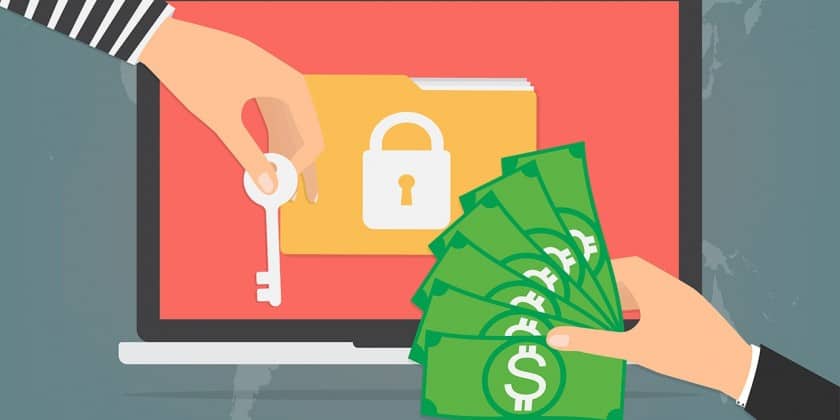 Sophos, the network and endpoint security, announced, that its next-generation anti-ransomware CryptoGuard technology is now available with its Sophos Server Protection products. With this optimization, Sophos Server Protection now has signature-less detection capabilities to combat ransomware – similar to Sophos Intercept X for endpoints. In September 2016, Sophos launched Sophos Intercept X with CryptoGuard, which stop the spontaneous encryption of data by ransomware within seconds of detection.

By adding CryptoGuard to server security, Sophos is closing a critical gap by preventing ransomware attacks that could come in through rogue, guest or remote access users or other weaknesses in a company’s network. For example, if a company allows bring-your-own-laptops on the network, remote access for employees or is victimized by an insider cyber threat, servers become highly susceptible to ransomware. Additionally, network shares on servers are high-value targets as they contain proprietary financials, personally identifiable information and other key data, and should be protected as such.

“Servers are the lifeblood of any organization as they contain majority of business-critical data and intellectual property, and run business critical applications which makes them so appealing for attackers with financial or disruption driven goals. It is therefore, very important for any business to keep their servers secure, available, and performing at optimum levels,” said sunil sharma, vice president – sales, India & SAARC at sophos.

“Servers are a frequently attacked asset, and yet, many are not being protected nor are businesses creating essential back-up incase their data is compromised. Protection integrating server application with advanced anti-ransomware capabilities is vital to step up effective protection. Sophos has optimized its Server Protection products with CryptoGuard, adding another layer of next-gen protection to tackle harmful cyber-attacks.” he further added.

“Protection for servers is especially critical for our customers who allow remote desktop connections or have weak desktop credentials, which is a known vulnerability for ransomware attacks. Even our customers who have put every safeguard in place could still have an exposed server, due to that one rogue laptop someone connects into the network. Just one click on a tainted email could encrypt every file with ransomware. We’ve seen this happen with a customer, so from a technical standpoint, it’s exciting to have anti-ransomware capabilities at the server level,” said Dan Russell, chief information officer, Pine Cove Consulting, a Sophos channel partner based in Bozeman, Montana. “Sophos also designed its server protection to be ‘lightweight.’ Many of our customers are educational institutions with older computers, so having an anti-ransomware capability that doesn’t impact server performance – no matter how old or new – is a must. The evolution of ransomware is a reality our customers need to deal with right now. We are focused on selling Sophos Central Server Protection Advanced and Sophos Intercept X to guard against ransomware threats.”

“At Lifeways, our users log into servers to access their email and websites, so we definitely need a solution that prevents ransomware. Already, we use Sophos Central Server Protection Advanced for approximately 100 servers. We also have Sophos Intercept X running on roughly 600 endpoints or about 50 percent our estate so far. With Intercept X’s root cause analysis feature, we have a holistic view of breaches and the ability to investigate every node that’s been infected. We can also reverse ransomware attacks on the endpoints, which is huge,” said Andy Pitcher, group infrastructure manager at Lifeways, a Sophos customer in London, England. “Lifeways has been hit by ransomware in the past and it was not fun. The attack came in through an end point and hit the server as well. We were able to restore quickly, but our business did come to a halt for a while. Sophos Server Protection and Sophos Intercept X are critical defenses for us, and we plan to use them throughout our entire estate.”