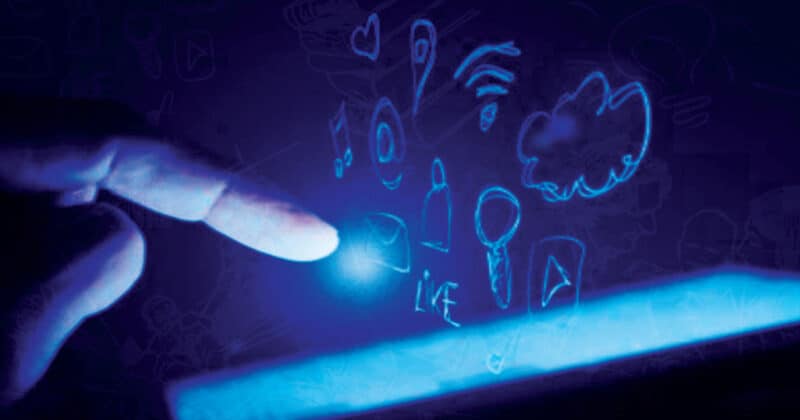 “Social media is not a media. The key is to listen, engage, and build relationships.” Well, that’s what David Alston said.

Social media is a tool created to connect people over the globe, to facilitate easy access to people across countries. It hasn’t been long since we started to breathe social media. Young adults, in the age group of 18-29, are most likely to use social media, almost 90% of them do. But others are not left out. In a study report by Smith and Page (2015), social media usage among those above 65 years of age has increased three-fold since 2010 when only 10% of people used social media. It won’t be an exaggeration to say that social media is not a trend that only the youth follows; it’s a habit that prevails for the entire population.

Today, social media is not just any mode of connection. Rather, it has become our mode of survival. Try keeping us without being in touch with Facebook, Twitter, or Instagram; it feels like a fish out of water. There would be few phenomena in human history that compete with the dizzying growth social media has witnessed.

This phenomenon, of course, is not without its downside, as every parent of a teenager has found.

There is an overload of information that can severely affect mental well-being causing mental fatigue and energy drainage. A relevant study was done by Dhir (2018), the findings of which suggested that using social media compulsively resulted in mental fatigue. That is not all. There are several troublesome patterns emerging from the world of social media.

Anxiety and Depression: Being drowned in the sea of emotions, anxiety and depressed states turn out to be most common. More the time spent on using social media, greater symptoms of dispositional anxiety which was pretty evident in a study by Vannucci (2017). The pattern of excessive social media usage and depression is significant in all age groups.

Body image issues: In the study conducted by Fardouly (2016) revealed that body image concerns among young men and women are mostly associated with social media usage, particularly Facebook, it is also suggested that in a longitudinal study the relation between Facebook and body image issues may strengthen.

Loneliness in adolescents: Thousands of friends and followers and not having even a single real relation are trends of this generation. Lonely children and adolescents use online mode to communicate their personal and intimate feelings than those who are not lonely (Bonetti, 2010).

A representative survey of the U.S. on adolescents threw light on the relationship between screen time and suicidal ideation. It was found that children who spent more time off-screen were less likely to report mental health issues as compared to the children who spent more time on screen, including that on social media and smartphones (Twenge, 2017). The virtual world does not really suffice the need for real communications and connections.

The perils of FOMO

Among all the troubles of social media, the one which has set a hashtag trend among the youth is Fear of Missing Out (#fomo), a term coined by Dr. Herman in 1996. It is like a bug in the cognitive processes of perception that everyone else is having a better and happier life because of all the photos and tweets on their social platforms and there is something fundamentally important that they are missing out, while others in their friend list are experiencing that.

Often, the young do not realise that others are merely bragging on these platforms. It’s a space where everything and anything can be bragged about. From the place where you ate to the parties, you went to. Most of the time, the happiness portrayed on social media platforms may also be exaggerated. A study concluded that problematic smartphone use was positively correlated with envy and this relation was mediated by FoMO (Wang, 2019).

The most affected section of society is adolescents. In a study by Fabris (2020), it was concluded that FoMO was associated with decreased levels of emotional well-being in adolescents. There was also a negative relationship found between neglect by online peers and higher sensitivity to stress which was a trigger for social media addiction. There is no gender difference as such in experiencing FoMO but the younger population surely has higher rates for the same (Rozgonjuk, 2021).

Constant buzzing of notifications from instagram, whatsapp, and snapchat keep distracting the majority from their work and hours are lost.

Phubbing is the term used when people ignore someone they are with and instead pay attention to their phones. Al-Saggaf (2020) did a study to find the relation between phubbing, fear of missing out, and boredom and found that FoMO was used as an excuse to phub so as to avoid the feeling of boredom. It’s like you surf because you feel FoMO and then you feel FoMO because of compulsive scrolling, leading to a vicious cycle.

It has been established that social media engagement on the one hand and anxiety and stress on the other are mediated by FOMO. Also, social anxiety and compulsive Facebook use were mediated by fear of missing out and rumination. There was a prominent relationship between social media use and depressive symptoms because of problematic use behaviors. In some cases, problematic smartphone usage leads to learned helplessness as well.

Lack of attention span at workplace

A study done in Germany by Rozgonjuk (2020) predicted a strong positive correlation between FoMO and social networks use disorder, as well as a negative impact on productivity at work and regular functioning of life. The constant buzzing of notifications from Instagram, WhatsApp, Snapchat, and the likes of it keeps distracting the majority from their work, and hours are lost. This whole dark circle leads to work stress when deadlines are not met.

Researches and studies have revealed that our personalities are severely distorted because we constantly try to be someone else and do something that is trendier. The effort to achieve this seems to make our whole identities flawed. Worse, it is not that people don’t realise what social media is doing to them. They do acknowledge the fact that it makes them more anxious and depressed because the major focus is on what we are missing out on. This disturbs our whole mental well-being.

Let social media be a source to connect with people and not make it a device to disconnect us from ourselves.

Four things to do:

There have been a few interventions and research findings that work on grounding the humans who might feel overwhelmed with social media usage. 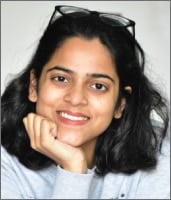 Posted by: DQINDIA Online
View more posts
When social media becomes anti-social 0 out of 5 based on 0 ratings. 0 user reviews.
Time for a quantum leap
Why start-ups come to a stop