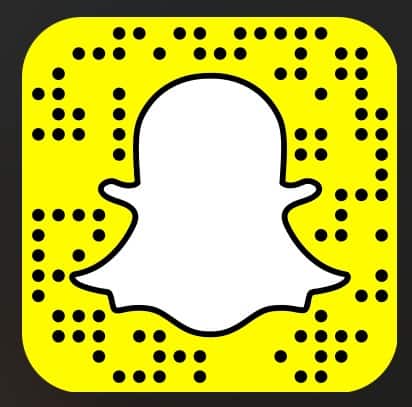 Snapchat, a popular messaging and photo sharing app, is seen as a competition by Facebook. Snapchat (now officially called Snap.Inc) started as an app for sending disappearing messages and later became a photo sharing app. It has now become a rapidly growing social networking app with over 150mn active users.

According to widespread reports, last month Snapchat filed paperwork for an Initial Public Offering (IPO) and it is expected to go public in March 2017. The company seeks to raise $25mn from it which will help it to expand its dimensions.

With the due course of time, various innovative features of the app have become a potential threat for Facebook.  Snapchat is said to have defined the way people now share through videos and photos. It is emerging as the future of communication.

For the past few years, Facebook has not taken any significant step to curb this problem but now, the company is ready to face it head on. Though the company tried to clone some parts of Snapchat but failed miserably.

According to Business Insiders, in the recent quarterly earnings call, Zukerberg said that “Facebook now sees the camera as the future of how people communicate and share things on internet. Although in most social apps, a text box is still the default way we share but soon camera will be the main way that we share.”

Snapchat has become a threat to Facebook on multiple levels. It’s competing for advertisements and has huge following by teens and youth worldwide. Although Facebook tried to buy Snapchat for $3 bn in 2013 but the company’s owner Evan Spiegel refused the offer.

After its last funding round, Snapchat’s private market valued at $18 bn which means that if its IPO is successful, it could transform the trendy social messaging app into a proper mobile platform and would be the biggest of a social media company since Twitter sold shares in November 2013. With this capital, Snapchat will be able to compete much more effectively with Facebook. This could steal meaningful dollar ads from Facebook.

In order to avoid such competition, Facebook has come up with an end-to-end encryption along with ephemeral messaging as part of a suite of security updates for messenger this year. Those features are still in Messenger. Facebook has also been keeping a close watch on the Snapchat features such as stories and has launched Instagram stories in August which lets users share photos and videos for longer than 24 hours to their followers which is similar to Snapchat stories.

Zukerberg said that “Instagram story is already used by 100mn people every day”. It is a total rip-off of Snapchat’s story. Facebook is trying to clone some of the key features of Snapchat so that it slows down the growth of Snapchat. It cannot make people quit the app but can definitely provide some key features on Facebook.

Recently, Snapchat has got some new forms of advertising like sponsored lenses, the different filters that go on top of people’s selfies, designed by brands. The marketers are shifting to Snapchat to promote their products and services because they feel that it’s a new and different platform and can target their audience. So if its IPO is successful, Snapchat is estimated to be counted amongst one of the leading companies of its kind.