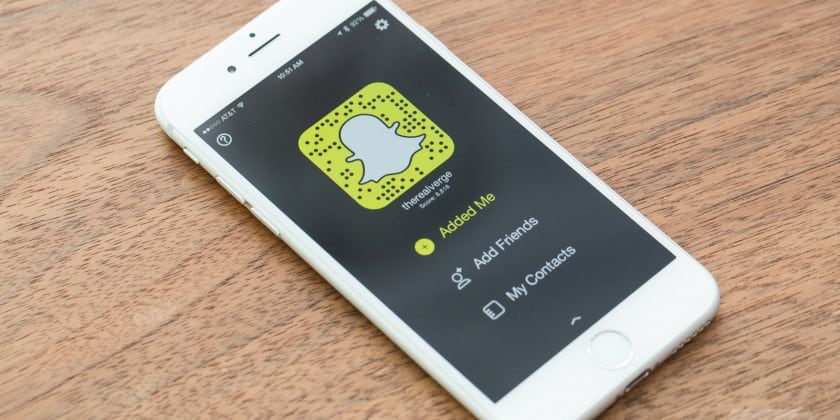 Cimagine Media, an Augmented Reality (AR) start-up will now become Snapchat’s R&D Center in Israel. The start-up provides the technology to virtually place images or information in real time through a digital interface. According to reports, the twenty people company is expected to grow now following the acquisition.

Meanwhile, Snapchat’s parent company Snap Inc. has secretly filed for an Initial Public Offering (IPO) which is estimated to be the biggest public offering since 2014. The shares of the company, valued at $20-$25 billion, can be sold to general public as soon as by March 2017.

Augmented Reality Is the Future of Mobile Gaming

Augmented reality is already augmenting the mobile gaming market. Since its introduction to the tech…