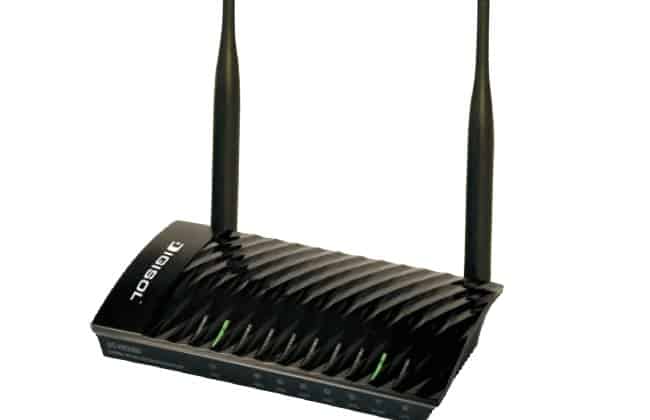 The company has taken the initiative under the ‘Make In India’ campaign launched by the Government of India recently.

K.R Naik, Founder & Chairman of Smartlink Network System said, “We welcome the initiative of ‘Make in India’ campaign and want to extend support by all means that we can.” He also added that the branding campaigns of new products have been designed in conjunction with the Government’s initiative.

The new wireless router is built with an intelligent antenna technology to transmit multiple streams of data which enables faster receiving of wireless signals. The speed can go up to 300 Mbps, as compared to the previous generation routers, which can provide up to 150 Mbps speed.

The new product also includes ‘Quality of Service’ prioritization technology that analyzes and separates multiple data streams based on sensitivity to delay, enabling multiple applications to stream smoothly across the network.

DIGISOL Systems Ltd., a provider of Active Networking products, announced the launch of its 16…