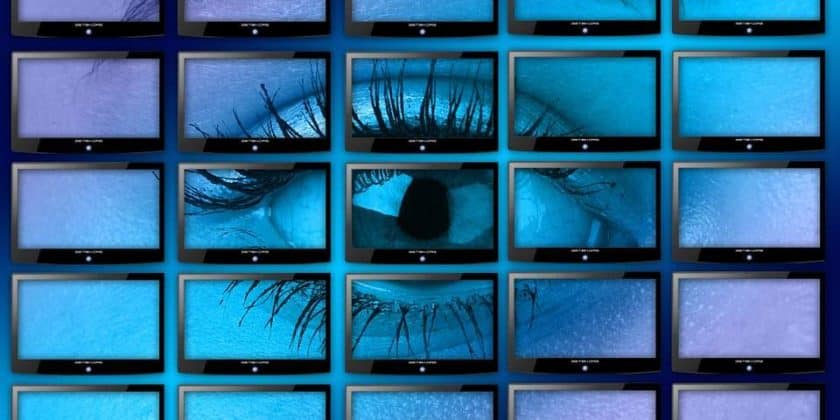 With demands for large population monitoring in India, there has been a continuous rise in market revenue for video surveillance systems – there is an estimated growth from $128 million in 2009 to $952.9 million in 2016. On-ground, in India, we have seen several camera systems installed in public and private spaces, such as in government buildings, military posts, businesses, banks, transportation centers, shopping malls, sports venues, historic landmarks, schools, etc. Bengaluru has planned to have 1.4 lakh CCTV cameras across all arterial and sub-arterial routes, to improve public safety and promote better traffic management.

In parallel, we are seeing a change in how data captured by cameras can be used to drive actions – as part of Fast Data applications that analyze data as and when it is captured, and also as part of a Big Data application that analyzes historical data.  This could include monitoring retail shopper behaviors, or in managing a parking facility, or when manufacturing products, and more. For instance, the municipal government of Bhavnagar, India, hosted a large procession only after addressing security concerns – they did so by layering traffic monitoring capabilities on top of video surveillance camera data. This leads us to the question – what is Smart Video?

It’s no longer about just storing data, but what the user can do with it that is fueling a new generation of ‘smart’ video applications.

Smart video is about the shift from imagery to insights, from simply collecting data for forensic and backward-viewing, to analyzing and understanding the context of the data captured.  It uses artificial intelligence (AI) and algorithms derived from Big Data to provide immediate insights and forward-looking predictions.  Here are some scenarios where smart video can utilize Fast Data to provide intelligence

The need to provide intelligent capabilities within video surveillance, coupled with the development of cloud-based surveillance systems, has led to the evolution of a smart breed of cameras at the network’s edge.  These edge-based cameras have a powerful computing element and capable storage device implemented within that enables local capture and analysis (where the data is generated and lives), providing the valuable insights in real-time, without the effects of network availability or latency. For instance, let’s assume the local authorities and police are looking for a missing senior citizen with mental incapacities who may need help. To address this, a Fast Data app can perform real-time facial recognition from video feed from a store he/she may have entered,  and compare the senior’s face to a database library of facial signatures. If the facial signature is detected, the application can trigger a security alert to help the senior in distress and get him back to his family safely.

As Big Data gets bigger and faster, and Fast Data gets faster and bigger, the storage strategy is to not funnel all of the video content to the main server, which can be expensive and is dependent on network availability, but instead, use a combination that stores data locally at the camera-level, as well as an edge gateway that enables video and data to be aggregated at various distances from the edge, and back to the cloud where Big Data content typically resides.  A video surveillance system that uses edge cameras and this storage strategy can reap high system and service reliability, low TCO, and the ability to scale a surveillance system in a cost-effective manner.

It is evident that Fast Data applications for smart video are endless and have only scratched the surface of real-world use.  We amass and generate large amounts of information from the increasing number of data points captured by such edge devices as surveillance cameras.  Applying analytics to real-time captured data is driving new smart video applications whose video streams extract value and intelligence that drive actionable insights.