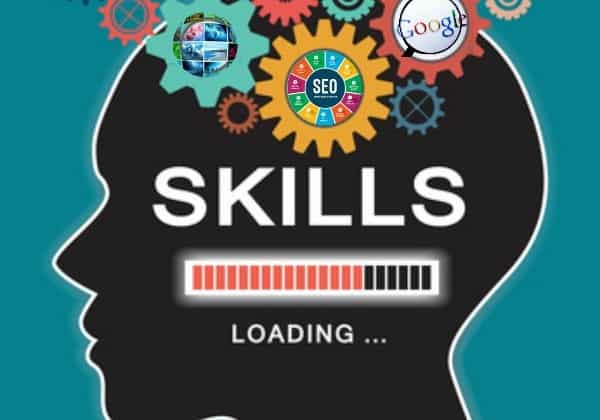 Although the vast majority of Indian organizations believe that advanced technologies will be crucial for future growth, few plan to increase their training investment significantly in the next few years, thereby limiting their ability to harness the potential of advanced technologies such as artificial intelligence (AI), according to new research from Accenture.

Accenture’s Future Workforce Study, based on a survey of 1,100 workers across skill levels in India and a survey of 100 senior executives in India, found that while 69 percent of the senior executives agreed that adopting intelligent technologies will be critical to their organization’s ability to differentiate in the market, none said their organizations plan to increase their training investments over the next three years significantly. This, despite 59 percent of the executives identifying skills shortages as a critical hindrance to future growth.

At the same time, the vast majority of workers expressed the need for training, with 93 percent saying it will be important to learn new skills if they are to work with intelligent technologies in the next three to five years, and even more (95 percent) saying they believe that AI will help them do their job more efficiently.

Five in six executives surveyed (84 percent) expect that over the next three years, collaboration between their workers and AI systems will create new sources of value and improve efficiency.

The executives also intend to use AI to enhance worker capabilities, with more than half (59 percent) planning to use AI to automate tasks to a large extent and 62 percent acknowledging that the proportion of roles requiring people to collaborate with AI will rise. Four in five (80 percent) also recognize that their workforce is underprepared to adopt advanced technologies.

“We are entering the age of man-machine collaboration, where machines will augment human capabilities, allowing people to focus on what they do best while doing the things that humans would rather not,” said Sunit Sinha, a managing director at Accenture who leads the company’s Talent and Organization practice in India. “It’s clear that the future workforce needs to be skilled to work alongside machines, with a focus on improving the intrinsically human abilities that will determine their success. The commitment to using advanced technologies for growth needs to be supported by an equal commitment to transforming the organization for the future.”

The research suggests three strategies to help leaders shape the future workforce in the age of AI:

“Transforming the organization for a future enabled by advanced technologies will require not just technology skilling, but also broader organizational changes, including redeploying talent, organizing for agility, and adapting leadership to the needs of the intelligent enterprise,” Sinha said.

Sales of semiconductors performing AI functions set to triple by 2025