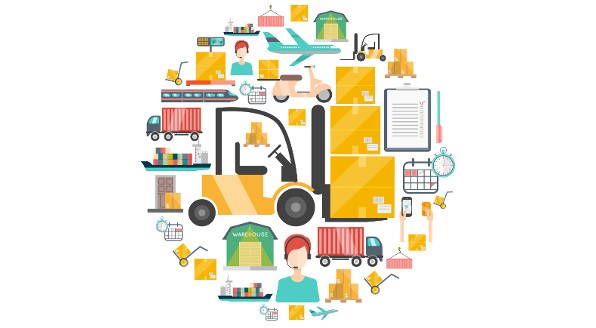 Silk Contract Logistics operates across a range of sectors, including retail and fast-moving consumer goods (FMCG), light industrial and food and dairy, providing a tailored approach to wharf cartage, warehousing and distribution. With 21 warehouses spread across Australia, Silk Contract Logistics has deployed a suite of Zebra’s warehousing solutions to both futureproof its business and establish itself as an innovator in the Australian warehousing industry.

The Enterprise Asset Intelligence solutions that the third-party logistics company deploys include Zebra’s mobile printers, and wearable computers equipped with voice-directed picking software TekSpeech Pro – making it the first enterprise in Australia to fully harness Zebra’s multi-modal voice solution.  With these visibility solutions, Silk Contract Logistics aims to increase offerings to its customers, provide better safety to staff, improve functionality and efficiency, and enhance its service profile for its clients’ future use.

The future of retail depends on seamless experiences