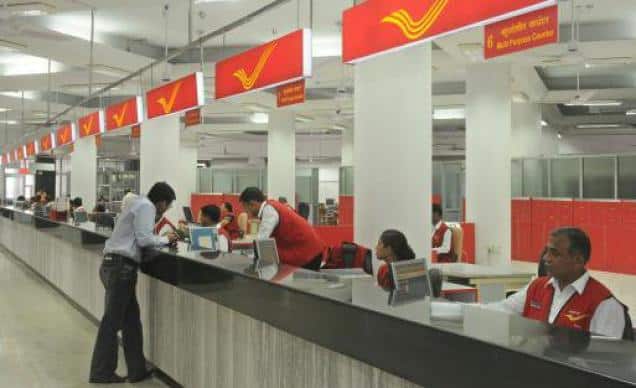 Sify Technologies has won the award for the “Best Use of Technology for Social Cause” for its Department of Post (DoP) Network Integration Project, at the Dataquest Business Technology Awards.

As part of the Rs. 1877.20 Cr DoP modernization/IT automation drive/program, Sify was mandated to build and connect endpoints inclusive of both sorting and administration offices. Sify has played an immensely crucial role by building the largest integrated MPLS (Multiprotocol Label Switching) network in India for the postal services. The total scale of the project involved connecting 28,818 post offices in Phase I; 60% of it across rural parts of the country. Geographically, this covers more than 172000 villages and towns.

Congratulating Sify on the award, Mrs. Kavery Banerjee, Secretary (Posts), Government of India, said, “Sify has been an important partner for the Department of Posts in the IT Modernization Project that aims at transforming the Department from a physical to a digital network. Sify has networked post offices, mail offices and administrative offices of the Department, using multiple modes of connectivity, such as MPLS, Leased Line, wired or wireless internet in diverse geographical locations spread across the length & breadth of India. Further to completion, Sify will continue to maintain this network of over 28,000 offices till 2019.”

Commenting on the win, Mr. Kamal Nath, Chief Executive Officer, Sify Technologies Limited, said, “We have started 2016 on a great note with this win. And this award has come close on the heels of the launch of our largest global innovation and development center in India in Hyderabad. I wish to congratulate and thank the various teams in Sify that have worked so hard on this project. The DoP implementation is a landmark project for us that truly showcases Sify’s industry-leading network integration capabilities. In building this network, Sify has effectively commissioned the largest MPLS network in India. This award highlights and validates our commitment and efforts to become India’s largest integrated ICT Company.”

Sify’s new-age network for DoP facilitates real time transactions and enables banking for the “unbanked” sections of the society. The people benefited by the initiative include approximately 1.44 million citizens who now have access to real-time banking, banking instruments and banking services. Apart from the transactional benefit to the unbanked, this project holds promise to the banking majors to establish sister units in the most remote parts of the country. This project has also aided the Indian Postal Network into becoming the largest seamlessly integrated logistical provider. Each customer is now a digital address and the transportation capacity of the postal system can now be converted and utilized by ecommerce majors across India.

How Sify’s ‘Cloud at the Core’ Is Enabling Digital Transformation

PERFORMANCE HIGHLIGHTS: Revenue for the quarter was INR 4683 Million, an increase of 3% over…

Sify announced its financial results. Raju Vegesna, Chairman, said, “I am pleased to note that…