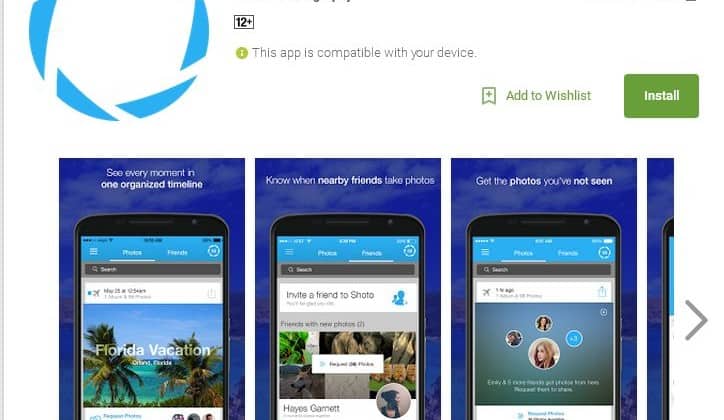 Shoto is able to recognize which friends were with you taking photos, almost like a location tracker for photos. This means you never have to chase down a friends again after you take photos. Instead, Shoto acts like a GPS tracker to let you know which friends have photos you can request to see.

Shoto also has an integrated photo editor and meme generator which allows one to play with multiple photo editing effects like memes, photo crop, sharpness, and other fun photography effects. One can edit and share photos or entire photo albums instantly within the app.