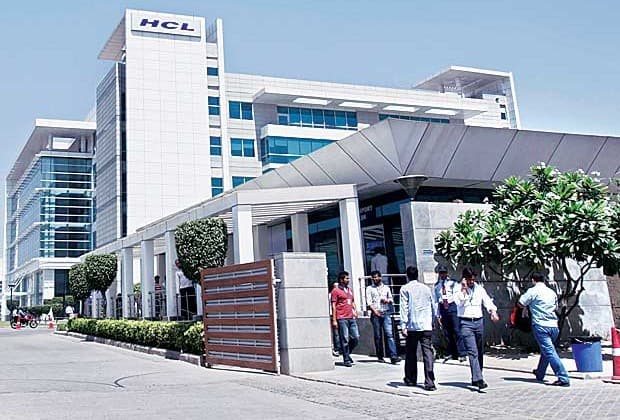 Shiv Nadar, chief strategy officer and managing director of HCL Technologies, on completing 76 years of age, has tendered his resignation as the managing director as well as the director of the company with effect from close of business hours on 19 July 2021. Shiv Nadar is one of the pioneers of the computing and IT industry in India. In 1976, he founded the HCL Group, leading the computing revolution as India’s original garage startup. 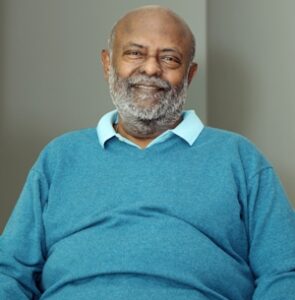 Under his guidance, HCL has continued to ride the waves of the changing global IT landscape for over 45 years. While HCL started off as a technology hardware company, manufacturing the country’s first indigenous computers and introducing them to the Indian consumer, it eventually evolved into a more comprehensive software services global organization. HCL is, in fact, one of the few global IT companies founded in the 1970s that remains in existence to date, said a statement from the company.

With his strategic vision and leadership, HCL Technologies has achieved the distinction of the Number 1 position in 2 out of the 4 large service lines that power the Indian IT services industry – Engineering & R&D Services and Infrastructure Management Services. Its stellar success in next generation Digital Services and its recent foray into Software Products, helped HCL Technologies surpass the 10 B$ Revenue milestone in FY21. With this, HCL Technologies is now among the top 10 global IT Services firms in the world.

Throughout his career, he always acknowledged that building successful institutions is dependent on forging result-oriented partnerships and creating new knowledge. He steered HCL to create several valuable joint ventures and alliances with marquee partners such as Hewlett Packard, Cisco, Perot Systems, Deutsche Bank and Toshiba among others that aided the organization’s emergence as a global technology enterprise.

In order to continue to benefit from his vast knowledge, experience, and wisdom in an advisory role, the Board of Directors in its meeting, after considering the recommendations of the Nomination & Remuneration Committee, has approved the appointment of Shri Shiv Nadar as the `Chairman Emeritus and Strategic Advisor to the Board’ for a term of five years with effect from July 20, 2021. The payment of remuneration or providing any facilities under this role will be subject to the approval of the shareholders.

In place of Shri Shiv Nadar, the Board of Directors, after considering the recommendations of the Nomination and Remuneration Committee, and subject to the shareholders and regulatory approvals, has appointed C Vijayakumar, president and CEO of the company as the managing director of the company with a title of CEO and managing director for a term of five years with effect from 20 July 2021.

HCL Technologies also announced the appointment of Vanitha Narayanan as an additional director on its Board who shall hold office as an Independent Director of the Company. With the addition of Narayanan, the Board of the Company includes four women Directors. Narayanan’s appointment is effective 19 July 2021. Vanitha Narayanan is a senior global executive and board leader with a successful track record spanning three decades in technology and telecommunications. In 2020, Vanitha retired after a career spanning three decades at IBM where she held multiple key roles leading large businesses in geographies like US, Asia-Pacific and India. These roles included serving as Managing Director and Chairman of IBM India and other leadership positions in the global communications and telecommunications industries. Vanitha has a reputation for her deep industry expertise in telecom, transforming businesses, unwavering client focus and passion for continuous learning.

Posted by: DQINDIA Online
View more posts
Shiv Nadar appointed chairman emeritus and strategic advisor to the board of HCL Technologies 0 out of 5 based on 0 ratings. 0 user reviews.
The curious case of Genome Sequencing against Covid19
Dataversity: From an afterthought to a core business asset

Airtel and Intel announce collaboration to accelerate 5G in India