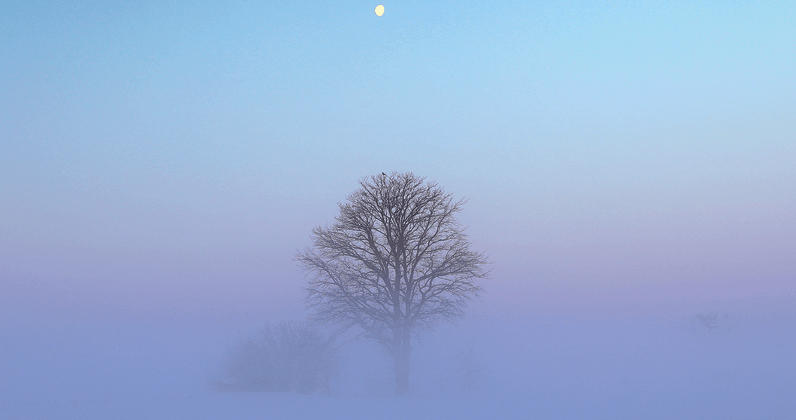 “It had long since come to my attention that people of accomplishment rarely sat back and let things happen to them. They went out and happened to things” – Leonardo da Vinci

A globe-trotter (for him geographies blur, and so do time zones). Meticulous and forthright. Young Turk. A burning passion coupled with youthful vigour. That’s Francisco D’ Souza-one of the hottest CEOs of the tech industry.

Are you crazy?  That’s what his friends asked him when he said he is  going to India to be part of a captive IT set-up Dun & Bradstreet is putting up in Chennai in India. 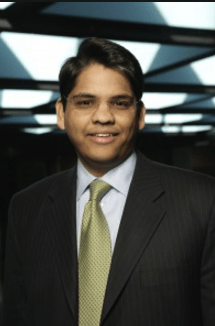 It was two decades ago. Indeed for someone out of Carnegie Mellon, armed with a management degree, that seemed like a weird choice then. But for a man who had lost count of how many countries he had lived and studied in-this ‘crazy’ remark fizzled out for he could drive through the freeways in the US and as effortlessly navigate through the chaotic streets of Chennai with equal ease; and try not get ‘lost in translation’ in Japan. Despite the taxing intercontinental flights and lay overs-he never says no to travel-no matter how culturally different or far away. Meet Francisco D’ Souza, CEO at Cognizant Technology Solutions. At 44, he is one of the youngest personsÂ to receive the Dataquest IT Person of the Year for 2012. Surely a man who deserves a standing ovation for his outstanding achievements in the ITÂ outsourcing space. His resume is short and crisp, almost 19 years at Cognizant and that’s it. He has seen the company from infancy to the bubbly 20 something it is today. Cognizant is now a $7 bn entity and much of the revenue ramp up has happened post 2007, since Francisco took the helm as CEO.

Francisco, despite being a ‘world citizen’, can be called a global Indian. When people ask if there is any Indian-ness in him, quick comes his reply, “I am proud of my Indian heritage and recall fondly the time I spent there. But my upbringing was more global in nature. My father was a diplomat so I spent the early parts of my life traveling across theworld-to places like Kenya, Ethiopia, and Zaire-followed by time in New York, Trinidad, Hong Kong, and Panama.”

The Making of the CEO

Clearly Francisco had many lucrative offers as he took nimble steps outside the corridors of Carnegie Mellon, but he made that single biggest decision going by his instincts. He never went by ‘herd mentality’. He took the significant decision of coming to India, that too with a company like D&B which had no tech lineage in India during that time. “After finishing my graduate work at Carnegie Mellon University, I had the great opportunity to take up a job as a management associate with Dun & Bradstreet.

Early on, I was presented with an opportunity to work with a team to build D&B’s first IT captive in India. I jumped at the opportunity. In 1994, that captive was spun off into Cognizant. The rest, as they say, is history. I can tell you with a great deal of certainty that I never imagined running a $7 bn business! On the contrary, I just focused on doing things along the
way that I enjoyed and that provided me with opportunities to grow and learn. The rest just happened.” From a management associate to CEO-it’s a story of an achiever and what made Francisco so successful was his clear understanding of the offshoring industry dynamics and the ability to tightly mesh solution offerings delivered via a well paved global delivery model. This despite his non-IT background. His academic credentials totally relate to management but his passion for tech saw him through.

He is a self-taught coder and he started learning and writing codes right when he was in school and college, and despite his academic orientation towards management, his passion remained for information systems and he always aspired for a role in a tech company. So be it, as destiny willed. Francisco, along with a highly capable team, built Cognizant brick by brick. And during its evolutionary phase, he honed his skills. Now we ask him about his mentors. Sure he has not one but many. He is forever thankful to his predecessors who laid the foundation for Cognizant.

“I am very grateful to have worked closely with and learned from a number of people during my career, including Kumar Mahadeva and Lakshmi Narayanan-two excel- lent CEOs-and Robert Weisman, and other members on the board who are themselves very accomplished CXOs of large US corporations. I continue to learn from them today.And the fantastic team of executives around me, most of who haveÂ been around since the company was founded.”

When Francisco took the mantle 5 years back as CEO, Cognizant was just about $1.5 bn. Clearly he had steered the company to unimaginable heights and transitioned it from an ‘also ran’ to a ‘formidable force in global outsourcing’. What makes his achievement all the more impressive was that he took the reigns at a time when the tech landscape was going through one of the worst recessions that became fully blown in 2008 (with events like the sub-prime crisis that altered the very fabric of
US economy). Amid fears of industry-wide mass lay-offs and an anticipated slump in IT spending, Cognizant found its sweet spot. It shifted gears and ‘burned enough rubber on the race track’ to join the big daddies of global outsourcing, notwithstanding the tech meltdown. But the 2008 recession humbled even some of the toughest companies and their ‘never say die’ attitudes.

As we take an up-close view of how Cognizant tided the economic tsunami, it throws up some interesting insights. Says Francisco, “I try to take everything in my stride. I can tell you that becoming the CEO of Cognizant just as the downturn hit was difficult, but it proved to be one of the best things that could have happened. It pushed me to re-examine everything we were doing. As a result, we took a very deliberate approach to the downturn-we called it ‘shining through the fog’.” “We invested and innovated throughout the recession so that we could emerge stronger than when the crisis began. Which we did,  industry-leading growth, extending the geographic reach of our business, strengthening our offerings in numerous fields of expertise, and broadening our base in a range of industry sectors,” he adds.

What is impressive is his attitude as he says, “If I have one regret, it is that we were not aggressive enough in the downturn. It created opportunities and we should have pushed harder and grown much faster.” But being a team person, Francisco was quick to acknowledge that it was team work that had sent Cognizant soaring and it cannot be attributed to any one single person. “I have to say that I have the best team in the industry at Cognizant and that’s what gives me the drive. My achievements are a reflection of their work; it is by no means an individual effort.”

A great team makes for a great company, but IT outsourcing is not an easy market and to how does he see competition and the differentiators for Cognizant, he says, “Sure weÂ have a lot of great competitors out there-big and small. They keep us on our toes. But from the beginning we always sought a differentÂ approach. We sought to have the intimate client facing teams of theÂ global multi-nationals combined with the efficiency and value of aÂ global delivery network. That approach has served us well throughout the years.” But what makes him impatient more than competition is the everchanging market dynamics. “The environment today is incredibly exciting. It is changing at an unparalleled rate. Volatility in the macro-economy is fueling rapid secular changes in nearly every industry, including our own,” he adds.

Being an on-the-go person-does he have any time for family? “I try to manage both at best,” says Francisco. “Family is very important to me, so spending time with my wife and kids is my balance. It’s not always easy when you are busy, but it forces you to make decisions about what is really important so you can make the most of the time you have. I make an effort to carve out time each day just for them.”

Spending 19 years in one company, that to a tech one,is a rarity these days in the industry. But as we pick up threads from Francisco’s career,  it gives us great insights on how a strategy meshed with a synergetic management and long-term vision brings an enterprise-wide transformation and gives it the capabilities to create new opportunities and an edge to stay ahead of the pack.

As Francisco and his team fire up Cognizant with industry leading performance, the success he had engineered till now is one story that can be told and re-told. His success only reflects a true entrepreneurial spirit and leadership that epitomizes what David Frost once said, “Don’t aim for success if you want it-just do what you love and believe in, and it will come naturally”.

Posted by: Shrikanth G
View more posts
Tags:Cognizant, Francisco D'Souza, IT Person of the year
Shining through the fog – Interview with DQ IT Person of the Year 2012: Francisco D’Souza, CEO,Cognizant 0 out of 5 based on 0 ratings. 0 user reviews.
RCom enters into exclusive partnership with WhatsApp in India
Amit Sethi, senior president & CIO, Yes Bank

Technology is no longer just a business enabler. It is extremely core to the business model itself, no matter what industry

What is your overall view of the performance of the Indian ICT industry, given the…