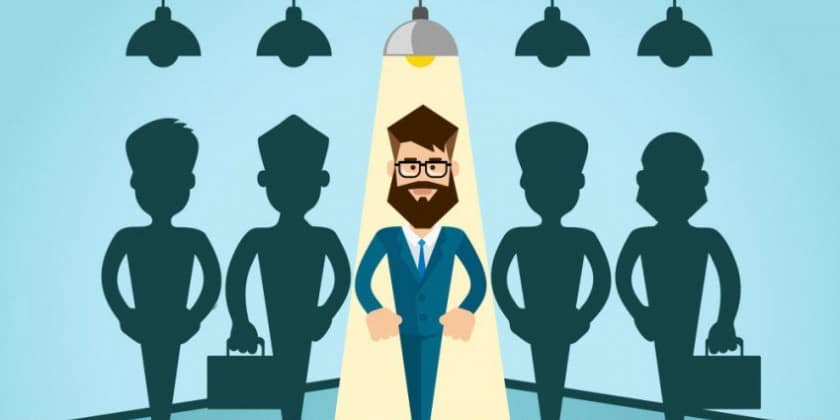 SHAREit has over 1.3 bn users globally and the app has reached out to more than 200 countries and regions and it is currently available 39 languages. It is the most preferred platform for data sharing and information acquisition among internet users worldwide. SHAREit has a huge user base in India. Based on the intensive research conducted it has been noted that youngsters in major Indian cities, in the age group of 16-28 are the most active downloader’s and avid users of SHAREit.

Commenting on the partnership, Jason Wang, Managing Director, SHAREit India said, “For SHAREit, India is a major market as it has 30% of its total user base from India and over 400 million downloads in the country. With the ever increasing internet penetration, India is the second largest online market and digital advertising is growing to leaps and bounds and is set to grow even further. Ventes Avenues as our partners will help us reach and engage with our audiences and meet our performance and brand solutions objectives in the mobile branding space”.

Due to SHAREit’s core functionality which is sharing content without any mobile data and WIFI, it has grown exponentially in Tier 2 and Tier 3 cities resulting in SHAREit topping all app ranking charts in one of the largest markets in the world i.e. India. With this collaboration, SHAREit plans to work with at least 100 brands by the end of the year 2018.

Fauzan A Rahim, Co-Founder Ventes Avenues, commented “ We at Ventes Avenues are delighted to partner with SHAREit in India , having watched the phenomenal growth of SHAREit; the huge organic numbers are very impressive so is the content line up and their unique position to target & be the first app on new devices makes this an interesting mobile branding opportunity for brands in India. Together we look forward to creating new benchmarks & milestones”.

As per a leading Media Agency ad spend report, the advertising spend in the country is expected to grow by 12.5% in 2018 from 9.6% last year. Digital media spend is forecast to increase by 30% in 2018 with 43.6% growth in mobile spend, which will account for 47% of total digital spend in 2018. The report also stated that video and social will be the main drivers of growth within digital ad spend in 2018, powered by smartphone take-up and mobile-video in particular.

Union Budget 2018: From an Advertiser’s Point of View

By: Ashish Shah, Founder & CEO, Vertoz The digital advertising sector is rejoicing over the Union…