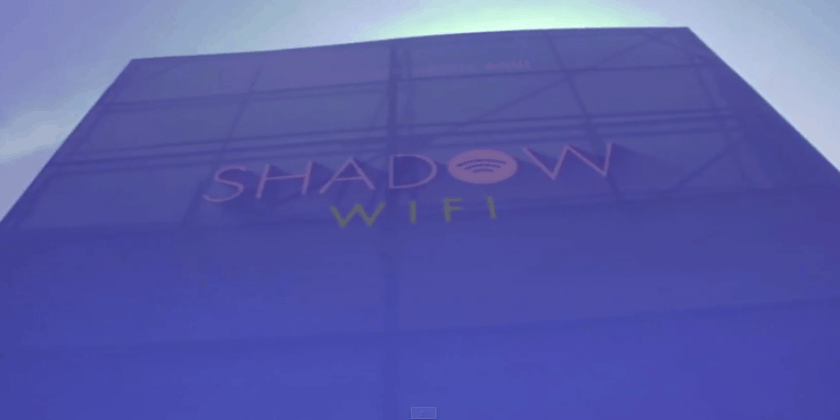 This is what you call innovation.

How do you get the attention of die hard sunbathers getting tanned mercilessly with unhealthy dozes of UV on the beach to sit and relax on the shadow? Indeed an uphill task but authorities in Peru found a novel solution. They found the panacea in WiFI. Happiness Brussels an advertising agency along with the Peruvian League Against Cancer has launched a WiFi access system in Playa Agua Dulce beach in Peru to increase awareness on Skin Cancer. The uniqueness of the system is that it operates only in the shadow. As a part of the global initiative, it will be soon be launched across the world. 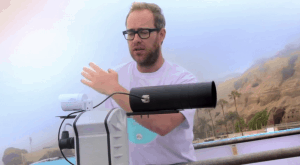 According to Ward Van Ooteghem, WiFi and Hardware engineer explaining the workings of Shadow WiFi on a official video said, “ The system works through a combination of sensor, a camera fitted on to a rotating device and an antennae. These elements provide seamless connectivity and the user has to move along with the shadow to stay connected.”

Why it makes sense? 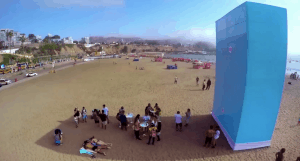 “As ozone levels are depleted, the atmosphere loses more and more of its protective filter function and more solar UV radiation reaches the Earth’s surface. It is estimated that a 10 per cent decrease in ozone levels will result in an additional 300,000 non-melanoma and 4,500 melanoma skin cancer cases. The global incidence of melanoma continues to increase – however, the main factors that predispose to the development of melanoma seem to be connected with recreational exposure to the sun and a history of sunburn. These factors lie within each individual’s own responsibility”, observes WHO.

The exposure to harmful UV radiation is impacting the lives of many beach goers as they unintentionally expose themselves to the harmful rays of the sun. Shadow WiFi is a novel attempt that achieves twin objectives- one, educates the people on the risks they are subjecting to and by providing WiFi they are driving home the message loud and clear.

Posted by: Shrikanth G
View more posts
Tags:Playa Agua Dulce, Shadow WiFi, Skin Cancer
Shadow WiFi to ward off skin cancer 0 out of 5 based on 0 ratings. 0 user reviews.
Gearing up for the IoT storm
What digital transformation entails for the retail sector