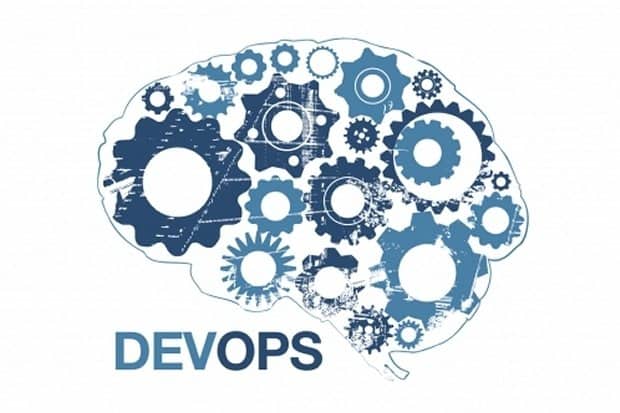 Early adopters of Cloud have implemented cloud solutions for achieving improved operational efficiency in their business processes. An enterprise on the cloud can reap many benefits as they are able to scale their resources whenever there are heavy business demands. Storage, which the cloud offers is such an easy feature which allows a user to store, retrieve and move their data seamlessly. Security on the cloud is constantly improving and can be compared to being as good as any other option.

Cloud isn’t just for technology geeks who specialize in infrastructure, networking and database services anymore; the revolution that is already on our hands is the mindset of enabling the developer. All popular public providers are working on launching cloud services aimed at developer ease, productivity and support. The main reason for doing so is because it is the innovations that developer community bring on top of the platform drives usage and stickiness to the Cloud platform. One of the most developer-friendly services that have caught on of-late is the ‘Serverless’ services supported by most of the cloud providers today.

The term “serverless” is frequently used to mean cloud services or platforms that allow developers to be completely free of concerns around an operating system and run code that is only instantiated as needed and billed based on execution time. Functions as a service (FaaS) are a subset of the broader serverless term, meaning a capability that supports running individual code functions (not entire applications).

How Is Serverless Adoption Different?

The main reason that serverless or, more specifically, FaaS is being adopted more aggressively is due to the utilitarian nature of its capability. Public cloud providers offer a wide range of options for building applications and systems. These options need to be tied together, and event-driven FaaS capabilities are perfect to serve as a “glue” between them.

When we think about a server’s operating system used to host applications, there is normally a large amount of “scripting” that is done to help operate the server, automate aspects of the application’s management and generally administer the environment. Public clouds have effectively become massive servers to host our applications, and the need to script various activities exists in this new context as well. FaaS serves that need by making it easy to run simple bits of code that respond to various events in the environment.

What Should Organizations Do About Serverless Technologies?

First and foremost, if you are using public clouds in any large or material way, it’s likely that the developers and admins in your organization are already using FaaS to some degree. This is a reality that should be understood and accepted. They are focused on getting the job done and using the tools made available to them.

Beyond that, you should be considering how a serverless model for application development may be beneficial to your application development teams. There are potentially huge gains to be had but be aware that the industry overall hasn’t yet developed enough best practices. There will be much to learn, and practitioners will be exploring some relatively uncharted territory.

Another consideration is how reliant on a single cloud provider you want to be. If you’re already betting on a singular public cloud provider today, then that provider’s function-as-a-service (FaaS) offerings are worth adopting. If you’re currently using multiple public cloud providers, then it gets a little more complicated. Each provider has their own version of FaaS. In addition to the provider-offered FaaS platforms, consider one of the open source alternatives that provide the FaaS experience on whichever infrastructure you choose.

What Should Leaders Do?

Leaders should be aware that, if they are using a public cloud provider, they are likely already using serverless technologies to some extent. Take stock of this use, as it can be both an enabler and the cause of unexpected technical debt. They should also work with their development teams to determine if a more aggressive approach to serverless adoption would benefit their ability to deliver applications.

GoDaddy, the cloud platform dedicated to small, independent ventures, announced that it has achieved a key growth milestone,…