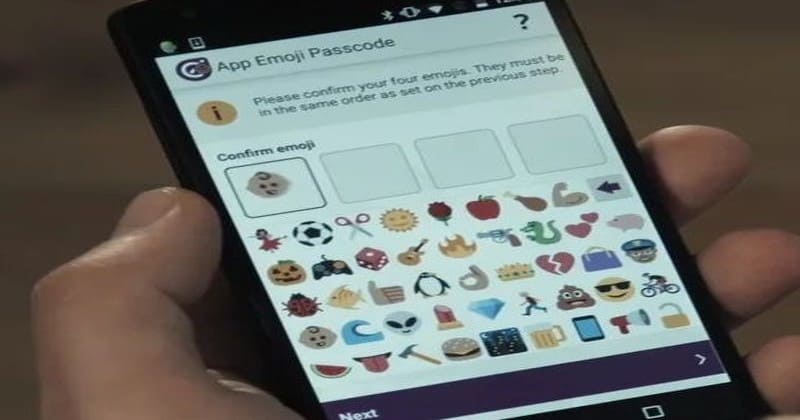 Despite the best efforts of enterprises, they get hacked frequently and with utmost regularity. A bit of research into cyber attacks shows that vulnerabilities exist in every enterprise and hackers only need one loophole to sneak in an enterprise and steal data.  Past and recent history shows that some of the biggest firms that have had the required budgets and the capability to prevent attacks have also got hacked. The list of high profile targets include Target, Home Depot, the US Government and closer home – Gaana.com and Ola Cabs.

While there are different reasons for which an enterprise can get hacked; stolen passwords top the list. A majority of technology giants have taken huge steps in this direction, and their efforts have culminated in an consortium called the FIDO (Fast Identity Online) alliance. The alliance which has nearly 200 members including giants such as Microsoft, Google, ARM and Samsung is looking to create a future where passwords will never be used. FIDO has already released standards on which authentication products can be built, and over 30 companies have released FIDO certified products in the marketplace.

The no password era
While the method in most cases is still based on two-factor authentication, it shows how passwords can be replaced with fingerprint scanning or other techniques. For example, Samsung announced a partnership with PayPal, wherein owners of the Samsung Galaxy S5 smartphone, can authorize payments by just swiping a finger for any website or app that accepts PayPal as the payment mechanism. No password is required.

Another big player in the smartphone ecosystem, Apple, has already included a fingerprint reader in its iPhone 5s. Over time, fingerprint sensors are expected to be a common feature of every smartphone and accepted as a means of authentication across websites. For example, Japanese giant, DOCOMO, allows its users to access online services and make payments using iris recognition or fingerprint authentication methods.

Besides fingerprints, there are other elements in our body which can be used to confirm our identity. We take a look at how passwords could be replaced in the future.

Recently MasterCard announced that it is launching a new pilot program to help shoppers improve the security of their transactions by taking photos of themselves or selfies. Users only have to snap a picture of themselves and blink once to confirm their identity.

Posted by: Srikanth R P
View more posts
Tags:Brainwaves, Emojis, heartbeats, MasterCard, No passwords, security
Selfies, heartbeats and Emojis point out to a future without passwords 0 out of 5 based on 0 ratings. 0 user reviews.
The five fundamental pillars of analytics
The CIO as a business enabler