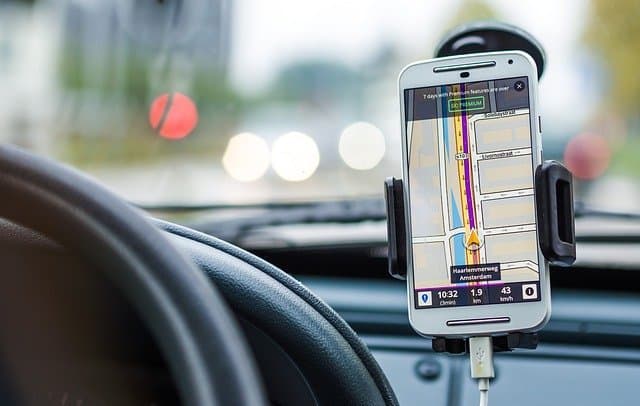 It is estimated that by the year 2030, self-driving cars will constitute 25% of all the cars plying on global roads. Driverless cars use advanced technology and sensors to help navigate the road safely. The numerous video cameras and sensors in these cars enable them to read road signs and detect the edges of the roads, traffic signals, and the presence of other vehicles. All of this data is processed in a central control system, which then controls the steering and movement of the vehicle at a safe distance from other vehicles.

Currently, there is a lot of R&D work underway across the globe. Companies like Google, Tesla, Mercedes, Ford, Nissan, Volkswagen, Hyundai, and so on are leading the efforts by leveraging the latest technologies such as artificial intelligence, machine learning, and robotics engineering. In India, too, there are many startups that are experimenting with self-driving technology.

The adoption of self-driving cars in India is still a distant dream. Some of the reasons include:

The world is taking big strides

India must not ignore the benefits

Despite all the challenges, India cannot look the other way when it comes to adoption of autonomous vehicles. For one, they afford people to utilize their commute time more productively instead of losing it on just driving. They can minimize the human errors that are the prime cause of road accidents and can help save precious lives. Driverless cars also make for an excellent mobility option for people with physical disabilities that prevents them from driving on their own. While autonomous cars may take more time to become a reality on the Indian roads, the beginning for autonomous vehicles has been made in the form of self-driving tractors and trucks. Companies like Escorts, Mahindra & Mahindra, and Flux Auto are ready to introduce them soon.

Posted by: DQINDIA Online
View more posts
Why self-driving cars are still a distant dream for India 0 out of 5 based on 0 ratings. 0 user reviews.
UGC Invites Applications for Free Online Certificate Course on Digital Marketing
Paytm Offers Instant Personal Loans of up to Rs 2 Lakhs: All You Need to Know

Multi-cloud: The next phase of cloud adoption in India

Cloud adoption accelerated in India during the pandemic, especially as enterprises adopted new technologies to…

Dataquest and BMC recently organised a webinar together on Rise and Rise of SaaS.  During…