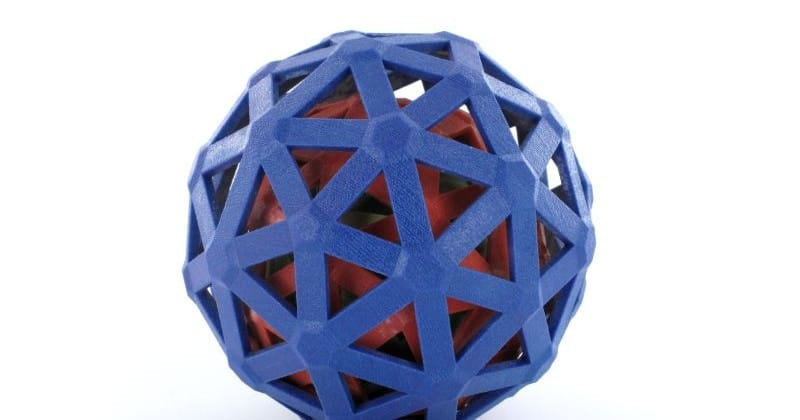 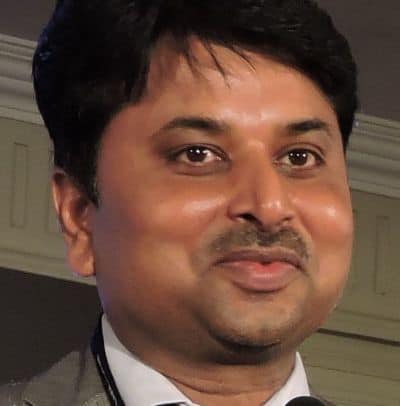 How big is the 3D printing market in India? What are the key drivers spurring growth?
3D printing technology is not a particularly new technology in India but the demand and scope for this technology is just being realized. Like other emerging nations, India holds an immense growth potential in the coming years. According to studies conducted by various research firms, India’s 3D printer market is projected to grow at a CAGR of around 20% from 2014-19. Currently, India’s 3D printing market gets majority of its demand from sectors such as manufacturing, aerospace, electronics, aerospace and education.

The average cost of a professional 3D printer has also grown cheaper in the past few years, while the emergence of low cost 3D Printers for hobbyists had added to its popularity.Lastly, as the pressure about product development and innovation grew, more people realized that they could achieve innovative designs more accurately and in lesser amount of time with 3D printing technology. Today, companies are willing to invest in their long-term growth from this perspective.

Which sectors in your view are adopting 3D printing technologies? Can you give us some examples?
Aerospace, automotive manufacturing, education, electronics – these are the sectors that have adopted 3D printing technology in a big way. However, this has not yet penetrated to small scale companies yet. In the education sector, many Indian engineering universities are investing in 3D printers. For instance, the Wellingkar Institute in Mumbai has a machine that their students use for innovation management. For the first time we have a school, Good Shepard International School, Ooty, investing in a professional 3D printer this year. In India, we have clients like GTRE, GE, NAL, Mahindra, Infosys, TTK Prestige and the IITs, who are using this technology.

What is the future of 3D printing in India? What are the key opportunities and challenges?
Just as nobody could have predicted the impact of the steam engine in 1750, or the printing press in 1450, it is difficult to foresee the long-term impact of 3D printing technology in the country. Generally, the Indian market follows the global trends and globally, 3D printing is still growing and we are discovering new possibilities every day. For instance, there is an institute in the U.S. which is trying to 3D print human organs. Imagine the possibilities of that!