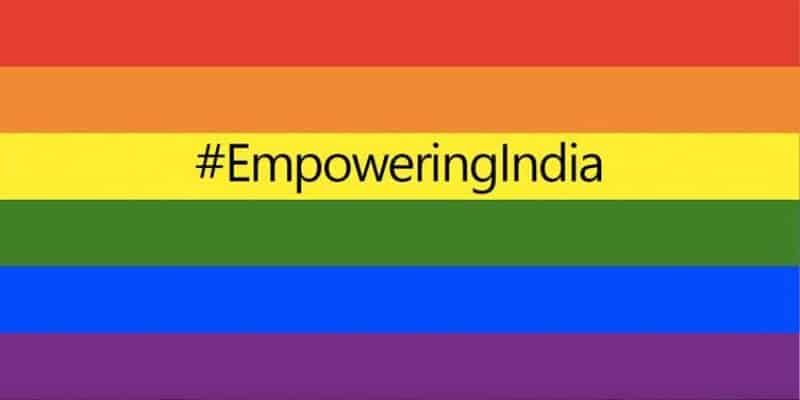 A verdict that was eagerly awaited by the LGBT community finally came into play yesterday. In what can without a doubt be termed a historic move, Supreme Court struck down Section 377 of the Indian Penal Code that criminalized consensual gay sex.

A constitution bench headed by Chief Justice Dipak Misra said that the 158-year-old British-era law had become an ‘odious weapon’ to harass the LGBT community by subjecting them to discrimination and unequal treatment. Dipak Mishra also said ‘Take me as I am’ while reading out the judgment and emphasized on the need to ‘move from darkness to light’ and create a more inclusive ‘New India’.

The country immediately broke out into celebrations while ‘Love is Love’ trended heavily on social media platforms. Celebratory messages began to pour in from celebrities and other notable people from across different spheres of the country. The LGBT pride flag, which is a rainbow flag that stands for lesbian, gay, bisexual and transgender social movements, is now being proudly sported by everybody who supports the SC verdict.

The latest to join the bandwagon are the Information Technology companies. Although Internet search giant Google and social media companies like Facebook and Twitter immediately started celebrating the SC verdict, Indian IT major Infosys and Microsoft India are found to be sporting the LGBT flags today. Here’s how IT and E-commerce companies are celebrating decriminalization of consensual gay sex.

Google immediately welcomed the SC move by hosting the LGBT flag on its homepage. YouTube India, Google’s video sharing website, posted a congratulatory message on Twitter saying “We’re beaming with pride. Here’s to moving towards change without changing who you are”. 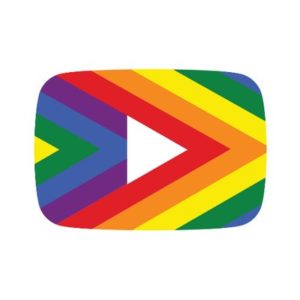 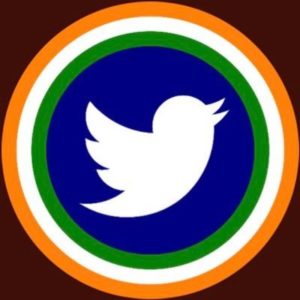 Indian IT major Infosys was today found to be proudly sporting the LGBT flag on its homepage on Twitter. Moments later Microsoft India did the same with the following message “Come as you are. Do what you love #377”. 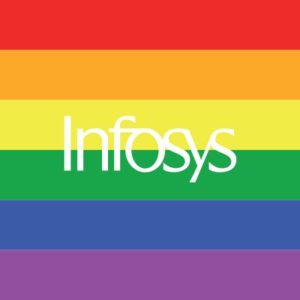 Indian E-commerce major, with a very innovative picture message, said that this was the only ‘cancellation’ that they were looking forward to. “Here’s to celebrating the cancelled order that has delivered dignity, equality, individualism and freedom. #Section377 #LoveIsLove #NayeIndiaKeSaath,” says Flipkart’s pinned tweet. 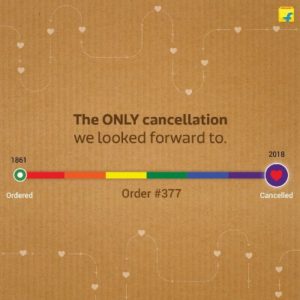