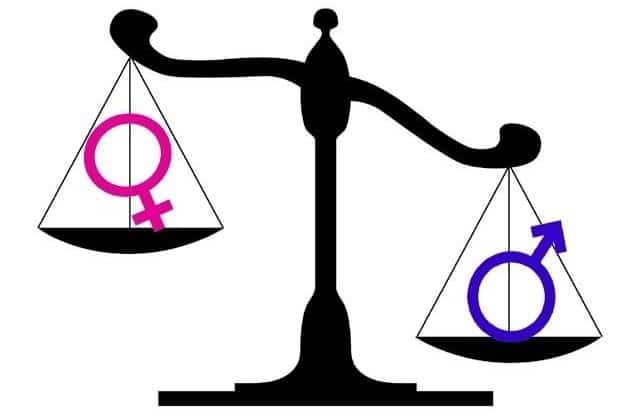 Schneider Electric, the  digital transformation of energy management and automation, features among the 104 companies included in the 2018 Bloomberg Gender-Equality Index. Based on a detailed self-disclosure survey, the index provides a unique barometer of gender-equality performance across all sectors worldwide. For Schneider Electric, this news reinforces the company’s strong commitment to an inclusive, diverse culture and its longstanding efforts to promote gender equality.

Olivier Blum, Chief Human Resources Officer and Executive Vice President at Schneider Electric, commented: “Our diversity and inclusion philosophy aims to provide equal opportunities to everyone everywhere, and ensure that all our employees feel uniquely valued and safe to contribute their best. The Bloomberg Gender-Equality Index gives us an opportunity to be evaluated among the best performers, while serving as a barometer for our efforts as a gender-equal employer. Our inclusion in the index strengthens our resolve to create an inclusive culture where all forms of diversity are valued.”

Originally limited to the financial services industry when launched in 2016, the Bloomberg Gender-Equality Index is now open for the first time to companies from any sector, providing that they have a market capitalization of U.S.$1 billion or greater and at least one security trading on a U.S. stock exchange. The aim is to provide managers and investors with comparative information on gender-equality performance, while encouraging corporate disclosure, providing greater market transparency and raising awareness of gender issues.

“Schneider-Electric and the other 103 companies included in the 2018 GEI for their efforts to create work environments that support gender equality across a diverse range of industries,” said Peter T. Grauer, Chairman of Bloomberg and Founding Chairman of the U.S. 30% Club. “Their leadership sets an important example that will help all organizations innovate and navigate the growing demand for diverse and inclusive workplaces”.

To produce the index, Bloomberg has designed a detailed survey that will encourage firms to verify data internally, discuss their performance monitoring and set goals for their gender policies and practices. A total of 77 data fields are included in 60 questions, organized in four categories: gender statistics, company policies, product offering, and community engagement. Companies that complete the survey are assigned a score based on both disclosure and data excellence. For the 2018 index, participants based their data on fiscal year 2016.

This performance reflects the company’s numerous initiatives to drive positive change and monitor its progress. For example, gender pay equity is among the 16 key indicators included in Schneider Electric’s quarterly “Planet & Society” sustainable development barometer, and in 2017, the company achieved its goal of 85% of employees working in countries covered by a gender pay equity process. Schneider Electric continues its partnership with the HeForShe movement as an IMPACT 10x10x10 Champion, one of 30 key decision-makers from governments, corporations and universities spearheading the move to make gender equality an institutional priority.

According to Olivier Blum, “Workplace gender equality is paramount, not only as the fair and the right thing to do, but because it is paramount to helping individuals achieve their full potential, develop their skills and reach high levels of productivity. Gender equality is achieved when people can access and enjoy the same rewards, resources and opportunities regardless of gender. Part of our social DNA at Schneider Electric is recognizing and valuing differences.”