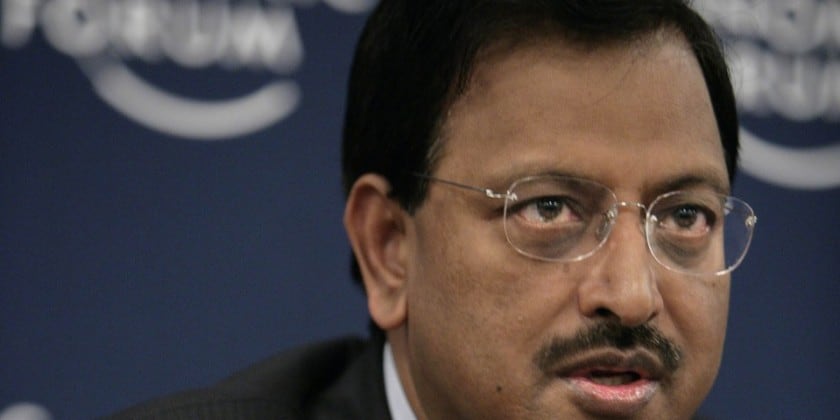 The fraud came to light on June 7, 2009 after Raju allegedly confessed to manipulating his company’s account books and inflating profits over many years to the tune of crores of rupees.

Various news papers and agencies report that the CBI charged the offenders with offences like cheating, criminal conspiracy, forgery and breach of trust under relevant sections of IPC for inflating invoices and incomes, account falsification, faking fixed deposits, besides allegedly falsifying returns through violation of various Income Tax laws.

While the CBI accused Raju and the others of cheating, breach of trust by way of inflating invoices and incomes in the first and third charge sheets, the second one dealt with the accused allegedly falsifying returns through violation of various IT laws.

During the trial, the CBI alleged that the scam caused a loss of Rs 14,000 crore to shareholders of Satyam, while the defense countered the charges saying the accused were not responsible for the fraud and all the documents filed by the central agency relating to the case were fabricated and not according to the law.

The Enforcement Directorate had also filed a separate charge sheet against them under Prevention of Money Laundering Act.

In January last year, Ramalinga Raju’s wife Nandini Raju and sons Teja Raju and Rama Raju were among 21 relatives of the ex-Satyam boss who were convicted by a Special Court for Economic Offences here for default in Income Tax payment.