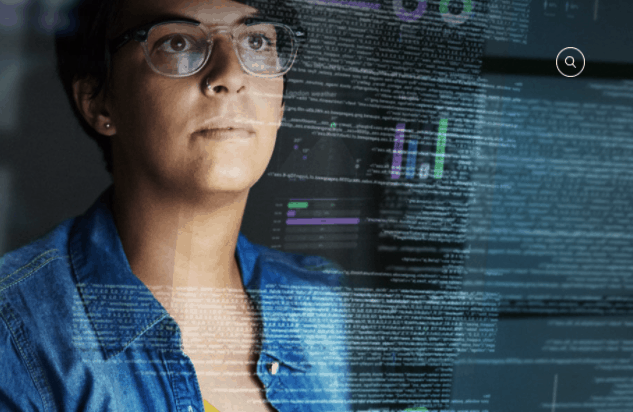 It is redemption time for many companies and thanks to the nexus of forces that is nudging companies to reinvent and reimagine their capabilities to the new normal digital economy. One such company is Sasken Technologies, which despite having cutting edge capabilities in the product engineering space has had chequered growth in revenues.

Sasken is a great technology company, it is still an aspirational employer with graduating candidates from ivy league institutions like IITs vying for employment. But the market needs numbers and consistent growth, that’s the pain area. Given this backdrop, during 2016, the company went through an introspection exercise and hired an external consultant to take stock of the existing market scenario, its competencies, potential new growth areas and building newer skill sets for the future.

In line with the new strategy, the company has changed its name to Sasken Technologies from Sasken Communication Technologies. In a media release, the company explained the reason for the name being changed to be in sync with the technology market landscape. ” Today, the nexus of forces such as computing, communications, mobility, cloud, social media, and analytics has transformed communications into a core ingredient across all business verticals. Sasken’s expertise therefore now serves businesses ranging from automotive, smart devices and wearables, industrials, enterprises, satellite, and retail, among others. Therefore, Sasken’s new name is a true reflection of its current vast opportunity landscape.” 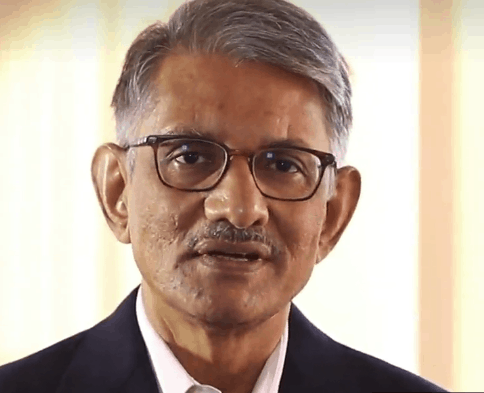 Reflecting on this Rajiv C. Mody, Chairman, Managing Director & CEO, Sasken Technologies Limited said, “We see a whole new world unfolding in front of us where new services are getting launched which were hitherto unheard of. The key drivers that are making this difference are advances in silicon, embedded systems, cloud computing, and cognitive technologies. Sasken has been at the helm of enabling technologies that touches and betters lives. Over the past two and a half decades, we have enabled our customers to build cutting-edge solutions that have been breakthroughs in their respective markets. We are working with technology leaders to enable cognitive technologies that help define the world of tomorrow in areas such as a car, home, wearables and devices, industrials, and retail. We are very proud of our heritage and are continuing to build a new future which is really going to make a difference in the new world we are embarking on.” 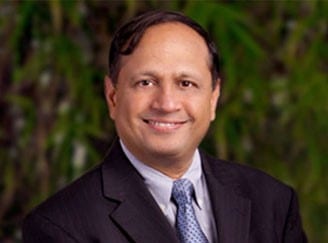 Armed with a new strategy, the company has roped in key executives to drive this change. Hari Haran, President-Global Sales, Marketing & Business Lines is one among the new comers who is translating Sasken’s plan into reality along with other top managers. In a conversation with DATAQUEST  Hari Haran along with Sasken’s key executives talked about the future of Sasken and what this transformation is all about. Says Hari Haran, “ The core of the transformation we are embarking at Sasken now is creating more value in terms of our offerings and revenue growth. We have realigned our competencies across five verticals – Automotive, Industrial, Consumer, Semiconductors, Communication & Devices. What we doing is creating repeatable long term and sustainable business models which the company can leverage for consistent growth, but at the same time be agile to market realities and business conditions in the long term.”

Clearly, Sasken is marrying old with the new. It’s fantastic track record on product engineering services has given it enormous depth and leverage in technology and blending that with new competencies now is the key. It has identified Digital Transformation, Wearables, Analytics among others as new growth areas.

According to company sources, the company is enabling customers in health and fitness industry to build wearable devices equipped with cloud-based analytics along with industry best low-power technologies such as sensors, connectivity, and tracking solutions. 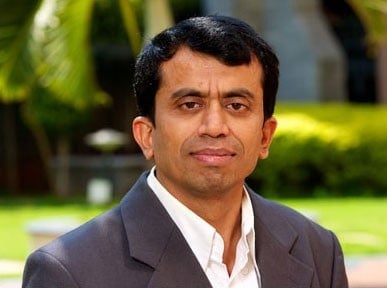 Quips Srinivas Prasad, VP & Head-Communications, Devices and Emerging Segments BU, “ This transformation we are embarking on is all about restructuring our position so that we can leverage our legacy to newer tech areas. We believe firmly that in each of the five verticals we will be able to redefine our delivery and profitability.”

As we look at the evolution of Sasken, it has been through many transitions in the past, and the last being morphing into an IT services company, which did do not yield the desired results. Per se, the current transition the company is going through assumes criticality as it is in dire need to grow its top-line and bottom-line significantly. Interestingly, the company’s CMD, Rajiv Mody has set and the ambitious revenue target of $ 250 mn by 2021 from its current revenue of about $70 mn plus. With the company strengthening its top management, the success now rests solely on execution and deepening its customer base for new emerging tech engagements. 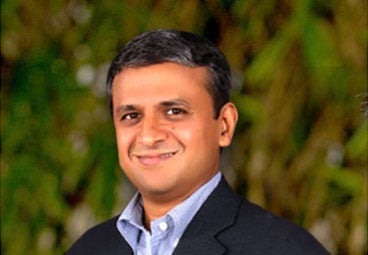 As Jagadish Iyengar, VP and Head-Digital Transformation Services sums it up, “ I believe we are very much on track to becoming a ‘Chip to Cognitive’ company and we have all the levers in place. We are already seeing early fruits of this transformation. For instance, a predictive analytics engagement with a European MVNO leading to cost savings for the client to the tune of 9 mn Euros per year is an ample testimony to our competencies.”

Sasken Becomes a Member of the Enterprise Ethereum Alliance

In an interaction with Dataquest, Ram Ramaseshan, Senior VP and Head, Automotive and Industrials Business…