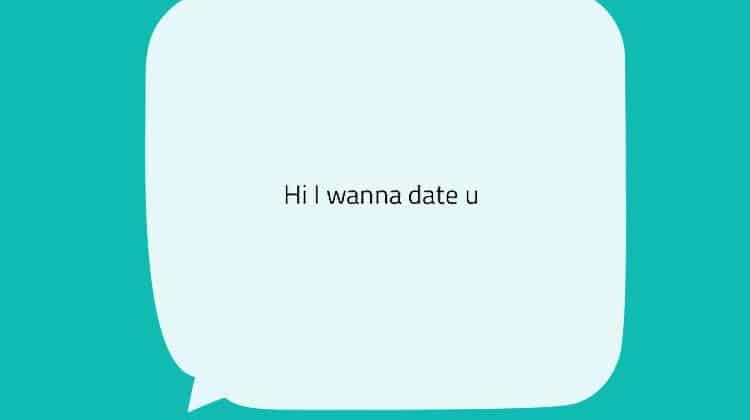 If you are an active user of Facebook or Instagram, you must have noticed that everybody is talking about Sarahah app and sharing their links on Facebook, Twitter and other social media platforms. So what is Sarahah and how did it become so popular within a short period of time?

Sarahah is an app developed by Zain al-Abidin Tawfiq, which allows users to send messages to random people anonymously. To send the messages one must know the link that person’s Sarahah profile or you can search for the profile through the user ID or email address. The app only hit the Play Store in February and within few months the app has spread like a wildfire all over the world. People are loving this app as it is easy to use and they are having way too much fun receiving these anonymous messages. The anonymous messages have made people even more curious to find out what people really think about them.

The biggest reason why this app is getting so popular is because it makes the person’s identity hidden which makes it easier for the person to confess whatever he wants to without being judged. We have been brought up in a generation  where everyone is so obsessed about themselves. Sarahah gives another outlet  where people can get direct feedback from the world. It could be a good feedback or a bad one but it is all about the user.

The app’s official website claims that the app is meant for self-development.  The app is just meant to send and receive messages without revealing your personal details. People are enjoying this new trend of sending and receiving anonymous messages. The users are taking it as a game and fooling around with friends.

As some people are loving it while others are hating it after they received hate messages. The app has the potential to be risky as it can be misused by people. According to recent reports, some people are misusing the app and using it as a means of cyber bullying. They are sending threatening messages and bullying them.

One can love the app or hate it but there is no way one can find out who sent you the messages. If you want you can delete the app but for the time being enjoy the anonymous messages.