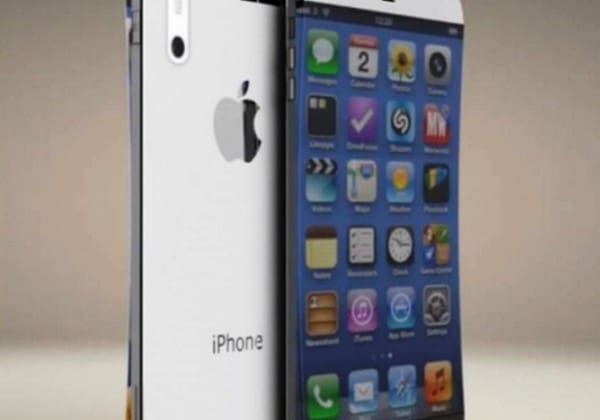 Samsung lost the No. 1 spot to Apple in the global smartphone market in the fourth quarter of 2014, according to Gartner. Samsung had been in the top spot since 2011.

Apple reported its best quarter ever in the fourth quarter of 2014, which saw it sell 74.8 million units and move to the No. 1 position in the global smartphone market. Apple’s first ever large-screen phones continued to see huge demand with sales in China and U.S., growing at 56% and 88%, respectively. Apple’s strong ecosystem and its new iPhone 6 and iPhone 6 Plus drove strong replacements within the iOS base. These new smartphones also offered new users, who are looking for larger screen phones, a strong alternative to Android.

“Samsung’s performance in the smartphone market deteriorated further in the fourth quarter of 2014, when it lost nearly 10 percentage points in market share,” said Anshul Gupta, principal research analyst at Gartner. “Samsung continues to struggle to control its falling smartphone share, which was at its highest in the third quarter of 2013. This downward trend shows that Samsung’s share of profitable premium smartphone users has come under significant pressure.”

“With Apple dominating the premium phone market and the Chinese vendors increasingly offering quality hardware at lower prices, it is through a solid ecosystem of apps, content and services unique to Samsung devices that Samsung can secure more loyalty and longer-term differentiation at the high end of the market,” said Roberta Cozza, research director at Gartner.

Gartner report also said that worldwide sales of smartphones to end users had a record fourth quarter of 2014 with an increase of 29.9% from the fourth quarter of 2013 to reach 367.5 mn units. In 2014, sales of smartphones to end users totalled 1.2 bn units, up 28.4% from 2013 and represented two-thirds of global mobile phone sales.

Chinese vendors, such as Huawei and Xiaomi, are continuing to improve their sales in China and other overseas markets, increasing their share in the mid to low-end smartphone market. “Chinese vendors are no longer followers,” said Cozza. “They are producing higher quality devices with appealing new hardware features that can rival the more established players in the mobile phone market. Brand building and marketing will be key activities in deciding which Chinese vendors can secure a foothold in mature markets.”

The availability of smartphones at lower prices accelerated the migration of feature phone users to smartphones pushing the smartphone operating system (OS) market to double-digit growth in most emerging countries, including India, Russia and Mexico. This trend continued to benefit Android, which saw its market share grow 2.2 percentage points in 2014, and 32 % year on year.

Chinese and other smaller players drove Android’s performance in 2014, while more established players at the higher end of the market continued to struggle to increase stickiness to their brands and ecosystems. Windows Phone’s performance was flat but it recorded strong results in some markets in Europe, and in the business segment.