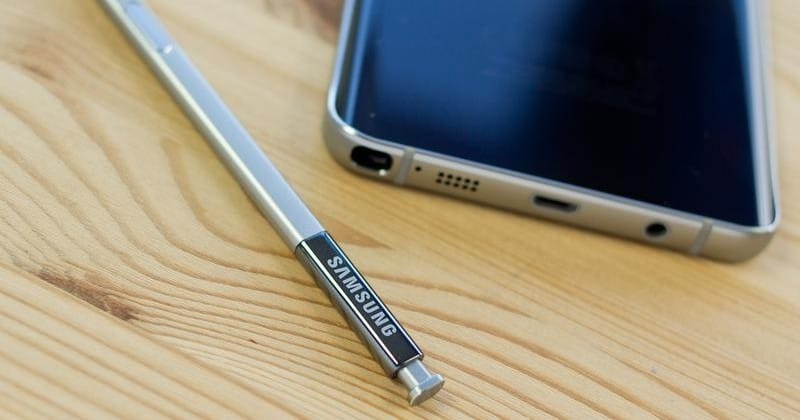 Samsung will reportedly launch its next Note series flagship, Samsung Galaxy Note 6, in August this year.  According to tipster Evan Blass, the next-generation Samsung Galaxy Note will be arriving in “almost two months” from now, which means August 3 to be precise.

Last year the company introduced its Galaxy Note 5 smartphone on August 13. Samsung has not yet confirmed the dates nor has sent any ‘Galaxy Unpacked’ event invites.

Samsung Galaxy Note 6 is rumoured to pack 6GB RAM and, like last year, might come along side Galaxy Note 6 Edge variant. The phablets are expected to include the company’s new 10nm LPDDR4 6GB RAM module, which was revealed last month. The device is also expected to come backed by a 4000mAh battery, which is 1000mAh more than what we have seen in the Galaxy Note 5.

Some of the previous rumours related with the phablet suggest a 5.8-inch QHD display, quad-core Qualcomm Snapdragon 820 processor, 32GB inbuilt storage with an option to support microSD card as well, and a 12MP rear camera with a dualpixel setup. The handset has also been tipped to feature an Iris scanner and might be water resistant too.

Samsung also seems to be focusing big on the wearables and other accessories segment. The company has just launched a smartband called Gear Fit2. The wearable is priced at $180 and has already gone on sale in the US.

Posted by: DQINDIA Online
View more posts
Tags:samsung galaxy 6, smartband, US
Samsung Galaxy Note 6 may come out in first week of August: Reports 0 out of 5 based on 0 ratings. 0 user reviews.
Debashis Singh takes over as Mphasis CIO
Facebook board seeks to curb in CEO Mark Zuckerberg’s ‘control’

Half of organizations in the US and Europe lag in IoT adoption: HCL

HCL Technologies (HCL), the IT services company, released the findings of an independent survey of…