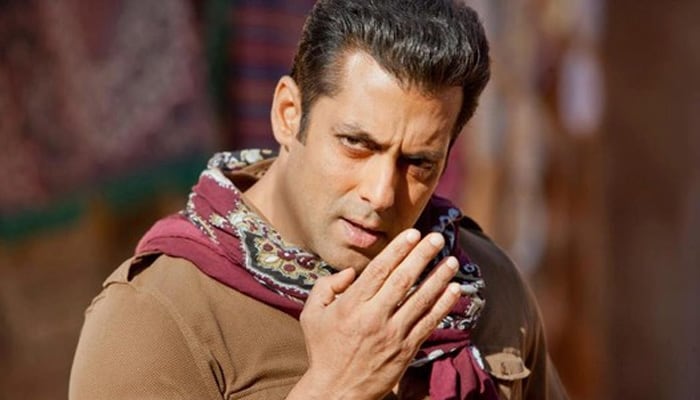 The Digital Celebrity Index is an annual social media analytics report based on the research conducted by the Analytics Services arm at TO THE NEW. The report considered past months of digital activities of the celebrities and includes analysis of their Facebook, Twitter and Instagram pages and also the search trend analysis about the celebrities.

The report highlighted Salman Khan as the most followed Bollywood actor with a total of 51.9 mn fan base till September 2016. Joining him in the list was Deepika Padukone as the most popular female celebrity with a fan base of 48.2 millions. Amitabh Bachchan with an engagement score of 46.5 mn emerged as the most engaging celebrity basis the number of likes, comments and shares on social media.

Shah Rukh Khan topped the chat as a most discussed celebrity with a total of about 10 mn mentions, based on the conversations done by netizens around a particular celebrity. Apart from Deepika Padukone,Sonakshi Sinha and Priyanka Chopra were the other 2 celebrities in the Top 3 Female celebrities’ list with 22.1 mn followers each. However, Sunny Leone is the most active celebrity on Facebook with a total number of 560 posts during the time-period March to September.

Akshay Kumar had the highest % growth in the number of fans amongst the male celebrities with a growth rate of 20.77%. Ranveer Singh and Salman Khan were the other 2 celebs among the Top 3. On the other hand, Shraddha Kapoor had a growth rate of 32.96% and topped the list with the highest % increase in the number of fans among the female celebs followed by Jacqueline Fernandez and Anushka Sharma respectively.