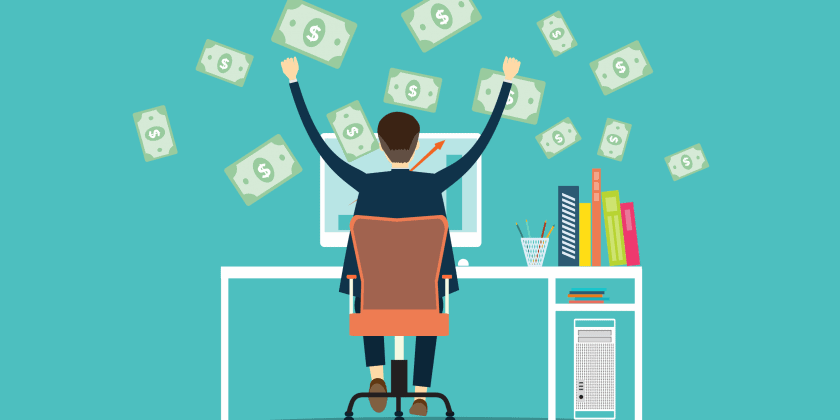 It’s an open secret that globally women are paid lesser than their male counterparts, and India is no different. A survey conducted jointly by Monster India and Paycheck.in, with IIM Ahmedabad as the research partner, has quantified the sector-wise salary gap existing in India. The study entitled Monster Salary Index 2019 pegs the wage difference at Rs 46 with men paid an average of Rs 242 per hour compared with an average of Rs 196 per hour for women.

The report states that on an average an Indian woman draws 19% less gross salary than a man. In terms of diversity, although the IT and ITES sectors may seem to fare well, they do not promote equality when it comes to annual pays with the steepest salary gap at 26%. The manufacturing sector comes a close second with 24%. Even the healthcare and social work sectors that are considered women-centric have a sorry tale to narrate when it comes to paying the women employees. These two sectors registered a 21% difference in wages in favor of men. Surprisingly, BFSI, considered a male bastion has the lowest salary difference at 2%.

It may be noted that compared with the 20% difference recorded in 2018, the salary gap has reduced a mere 1% in the latest study. The study reveals some interesting facts including the difference in the annual salaries actually widening at the highest level. This means the difference at the entry levels is either nil or nearly nil, while for highly skilled jobs the gaps widens to touch 30%! Same applies to experience levels—higher the experience, greater the salary gap—peaking at 10 years with a salary gap of 15%.

This phenomenon is not restricted just to India, the pay gaps exists globally and the Korn Ferry Global Gender Pay Index 2018 pegs the global economic gender gap at 16.1%.

A Long Road Ahead

However much we may want to wish away the economic gender gap globally, the fact remains it will take a concerted effort on the part of public and private platforms to achieve this lofty goal. According to the World Economic Forum, it will take nearly 202 years to bridge the global gender gap. We certainly have a long road ahead.