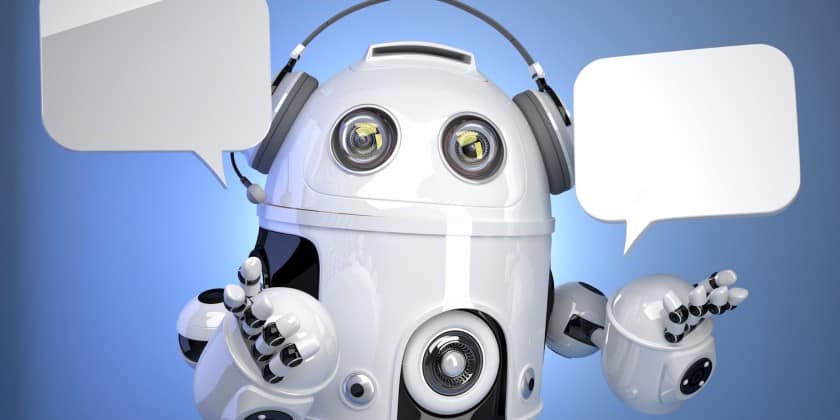 Gupshup, the leading bot platform, and Safecity, a citizen’s group fighting sexual harassment, announced the launch of ‘Safecitybot’, a chatbot on Facebook Messenger that women can use to record incidents of personal abuse and sexual harassment anonymously. The information collected, gets aggregated as hot spots on a map indicating trends at a local level. The map is then made available to individuals, local communities and local administration so that they can take suitable action. The data is extremely relevant for women as it can help them detect the unsafe areas in the city and take precaution. The data will help the law-and-order authorities to identify factors causing behavior that leads to violence and work on strategies to identify solutions to curb them.

To report an incident, people can go to https://m.me/safecitybot or search for Safecitybot on Facebook. The Artificial Intelligence (AI) powered bot will help them report any untoward incident anonymously, whether it is verbal abuse like cat-calling, whistling, commenting, non-verbal abuse like ogling, stalking, taking pictures or serious physical abuse like touching, groping or sexual assault / rape. The incident and the time when it happened will then be geo-tagged to its particular location and made visible to the public, enabling people to take informed decisions regarding their safety. The bot can also be used to access the information on local unsafe zones and can be extremely useful when one is planning a trip or a local commute.

As per the data by National Crime Records Bureau (NCRB) released in August 2016, nearly 3.27 lakh cases of crimes against women were reported across the country. Of these over 1.3 lakh were sexual offences. The sexual offences included rape, attempt to commit rape, assault on women with intent to outrage her modesty and insult to modesty of women. Among the rape cases, Maharashtra reported 4,144 such incidents, Rajasthan reported 3,644 incidents and Uttar Pradesh reported 3,025 incidents.

ElsaMarie Dsilva, Founder and CEO, Safecity said, “At Safecity, we are committed to helping women report cases of sexual harassment at public places, anonymously and safely. Since women are extremely active on Facebook Messenger, we have developed this bot on Gupshup that will help them easily access / report information on such incidents. We request people to come forward and use the Safecitybot to report any untoward incident that they come across. The larger the number of people who come out and report an incident, the safer our cities become.”

Beerud Sheth, Co-founder and CEO, Gupshup said, “AI powered chatbots are incredibly easy to use, which leads to large-scale user adoption. This makes them a powerful tool for crowd sourcing initiatives, whose success depends heavily on the high volume of user inputs. We are glad to support this socially important initiative by Safecity.”