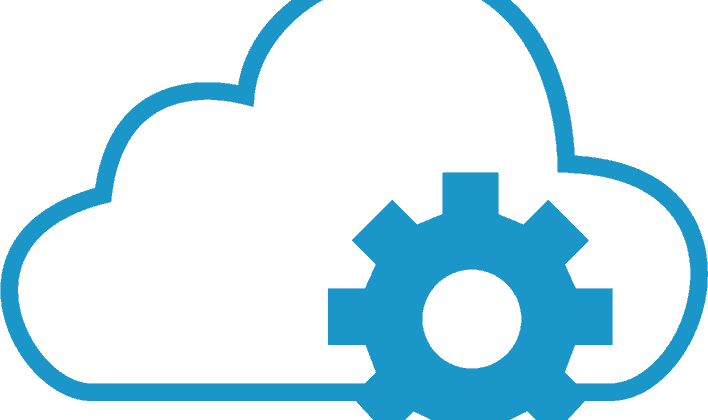 Your customers are your portfolio companies and as they grow, you grow. An API provider becomes aligned with its customer’s business goals because ensuring the customer’s success means ensuring its own.

But before we get into this – what exactly does API stand for? API stands for ‘application programming interface’ which is a simple way to add functionality to a website or app. Take the Google Maps API as an example: with it developers can easily integrate mapping functionality right into their own offering.

For instance, using the Google Maps API, The New York Times built an app that accompanies their “36 Hours” Travel pieces, so that readers can see the picked locations for a city graphically on a map.

Now that the basics are covered, what are the three key reasons an API-based company is like a VC?

API-based companies become invested in the success of their customers. Susan Danziger founded Ziggeo – a video recording/playback API company – which powers candidate videos for a number of recruitment platforms (among many other verticals). As video has become more integral to recruiting, and an industry standard, Ziggeo’s recruiting customers increased their use of Ziggeo’s technology. And, with its volume-based pricing, Ziggeo’s revenue also grew. As the relationship evolved, so did Ziggeo’s investment in the recruiting company.

Like receiving a cash infusion from a VC, technology from an API provider can jumpstart and help bring a company’s product to market quickly. APIs save tons of capital by making complex tech plug and play. For example, Gracious Eloise’s Handwriting.io API, founded by Eloise Bune, brought handwritten notes to the digital age and made certain existing services more efficient. Think of companies where a personal touch is integral to business, like Douglas Elliman Real Estate, Diane Von Furstenburg, and Union Square Hospitality Group – all of whom have leveraged Handwriting.io’s API.

Similar to a VC’s investment, once an API is injected into a company’s technology and product, it’s rare for it to be pulled or replaced. It becomes part of the ecosystem and helps shape the future of an industry or vertical, as do VCs.

Mavin reduces the cost of data for end users by getting app publishers to fund the megabytes directly. Mavin’s Gigato APIs can be used by partner apps to award megabytes to their users for app usage. As Gigato’s partner apps increase engagement, Gigato’s user base is strengthened and offering grows to scale.

In short, if you’re an API provider, think of yourself as a VC where your technology is analogous to VC’s cash infusion, and your customers are your portfolio companies. By helping your customers flourish, so does your own business.

Posted by: DQINDIA Online
View more posts
Running an API-based company is a lot like running a venture fund 5 out of 5 based on 1 ratings. 1 user reviews.
Successful change management through agile framework
AutoCAD 2017 launched with enhanced usability and design features