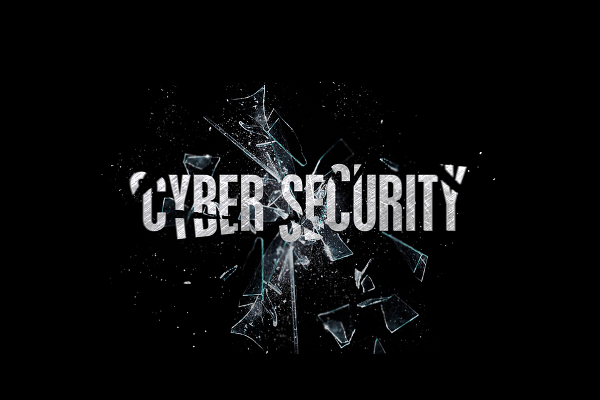 Subex has published the findings of its annual Threat Landscape Report 2019. The report, prepared using threat intelligence gathered from Subex’s global honeypot network now operational in 62 cities globally, has presented 10 key global trends that have the most significant implications for enterprises, governments, citizens, and other stakeholders.

* Revenue leakage attributable to cyber attacks remain a source of concern
* Surveillance cameras remain the most attacked category of devices
* Most attacked regions – NA, South Asia, and the Middle East
* Malware prices have registered a significant increase in H2 2019
* Ransomware is the most common category of malware detected
* Global increase in reconnaissance (listening) attacks on critical infrastructure
* Significant increase in outbound attacks from China targeting India
* Ukraine, Slovenia, and India reported many variants of common malware
* Increase in the detection of malware engineered in academic/ other sophisticated labs.

New York, New Delhi, Atlanta, London, and Kyiv are among the most attacked cities globally. 2019 saw the large-scale introduction of new malware coinciding with geopolitical events in South Asia, the Middle East, and North America. The expansion of bot networks into new geographies has also contributed to the growth in cyber attacks globally. Attacks across classes grew significantly, with crypto mining attacks registering an 8 percent increase over 2018.

The report also found differences in patterns of attacks registered in certain regions and countries. For instance, in the USA, there were differences in industries targeted by hackers on the East Coast and the West coast. Middle East region was a hotbed of reconnaissance activity while India registered a whopping 34 percent increase in inbound cyber attacks over 2018. India accounted for as much as 3 percent of all new malware detected, and the country also registered the presence of many variants of common malware such as Mirai. A significant proportion of these variants were not detected anywhere else.

The report provides a threat forecast for 2020.

Vinod Kumar, MD and CEO, Subex, said: “Our continuing efforts to monitor the global threat environment and the results it has yielded has led us to believe that hackers, malware developers and other entities are ramping up their efforts to monitor, break into, steal data from and disrupt the operations of a range of businesses and institutions. These findings should be seen in the larger context of the evolving threat environment that surrounds Information Technology, Operational Tech, and Internet of Things deployments and infrastructure. We hope this report helps cyber security decision makers and stakeholders to take appropriate decisions and interventions.”

Posted by: DQI Bureau
View more posts
Rise in sophisticated attacks, attacks on critical infrastructure in 2019: Subex 0 out of 5 based on 0 ratings. 0 user reviews.
Udacity launches new artificial intelligence program for executives
DeepTech for cities: How can they ride AI/ML wave to augment revenue?

Beyond patching: Why a deterministic cyber approach is needed

The US-based CISA recently announced a major patching directive, but an optimal security strategy should…