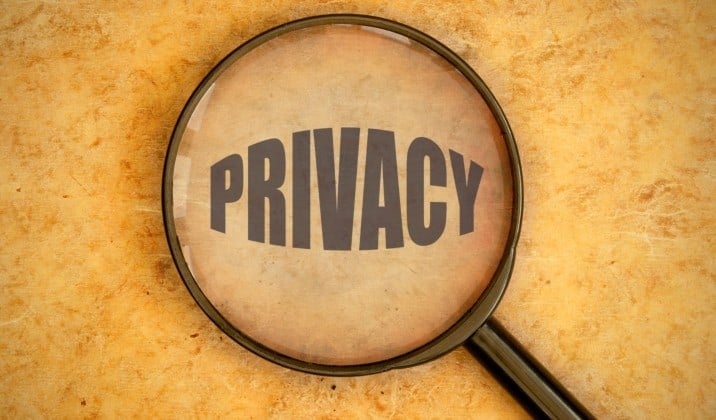 Carlos Creus Moreira, CEO, WiseKey who has spent most of his time as a UN expert on IT and eSecurity was recently in India. His visit to India coincided with the Supreme Court’s landmark judgment on making privacy the fundamental right. Moreira finds the judgment unprecedented and a far cry that will boost the encryption market in India. To justify his point, he compares the judgment with the European Union’s the right to be forgotten which triggered a wave of cyber security in that continent. Here are the excerpts of the interaction:

How will the Supreme Court Judgment impact the market and India as economy? 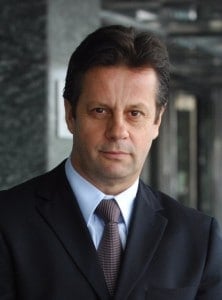 I was the Chief Security Officer for United Nations for 15 years. All my career, I’ve worked as an expert on IT, eSecurity for UN and other agencies in Europe. Then I created WiseKey, a cyber security company. So my focus has always been in protecting people and entities. Your right to privacy is a fundamental right, which is a human right. Your work, your sexual orientation and your religion are your personal information that should not be shared without your consent with anybody. This should not be communicated either digitally without your consent. Given this, the Supreme Court judgment is a major milestone for the democracy in this country.

Aadhaar, which is a technology-driven project, takes your fingerprints and iris scans but also collects your Personally identifiable information (PII) like who-you-are, what-you-do, where-you-live, etc which you might not want to share with anyone. In the latest legislation, the European Union has also moved in the same direction of providing the fundamental right of being forgotten or the right to disappear. It means if you one day choose not to be any more on the internet for various reasons such as retirement or adopting an ascetic’s life, etc, you could do that.

Is it possible to implement the Supreme Court’s judgment while everything is on the web and users don’t have control over their information on social networks?

Technology has to be designed in such a way that it becomes possible for you to disappear from the internet. Currently it is not, as your details are lying all over the web particularly with search engines like Google and various social media channels like Facebook, Twitter, etc. Your personal details are in control of these companies which they freely share for commercial purposes. The Supreme Court’s judgment is a great milestone for India. Also, the government’s move to highlight this issue is a courageous one. Taking cue from the EU where the Internet companies like Google, Facebook and others are not able to satisfy the privacy law every year end up paying billions of dollars as penalty, India can see the similar trend. Especially the foreign companies will have to comply to the privacy law.

Will compliance to the right to privacy kill the business activity?

If you recognize privacy as a fundamental right, the government, the industry and the private sector will have to comply to it, because the compliance is non-conditional and non-negotiable. That’s what happened in the EU when the right to be forgotten was provided to the citizens.

While this is being provided to citizens in the EU and India, the privacy rights in the United States are yet not established. Why? Because the business model of all American companies is based on selling your privacy. Facebook makes money by selling who you are and what you do. This is a $1 Trillion industry for these companies. But once this law is established, all of them will have to comply with it. And this is not a reason to worry. The companies would be forced to developed technology to make privacy a fundamental right. In my opinion, there is more money in protecting privacy than violating privacy. This is the reason that companies like WiseKey are growing so fast.

There was news that CIA has access to Aadhaar data. Isn’t it surprising?

No, it is not surprising. The Internet algorithms are controlled by Americans. The internet is their technology. They invented the internet and then extended to the rest of the world. But they still have the ownership of the core. ICANN and IANA (Internet Assigned Numbers Authority) are American. If you do not develop your encryption, they will be able to control everything on the internet. They control the cabling as the Internet switches first go to Virginia and then to the rest of the world. That’s why once the fundamental right of privacy is established, there is going to be a market for encryption companies. Till date there was not market for encryption as the privacy wasn’t an issue. The same thing happened in EU. After the EU established the law on privacy, the cyber security sector started booming in Europe. Cyber Security sector is $1 Trillion economy today including the IoT aspect. Because of this law, in five years time, India is going to become a powerhouse of cyber security market. As opposed to India, China cannot as everything is controlled by the government there. This is the reason you do not see any Chinese cyber security companies. India is emerging as a cyber security hub. We’ve invested in this market and seen the growth symptoms. This judgment will further boost the market.

How will the security scenario look like, when there will be billions of IoT devices or sensors are connected and transmitting data? Any security breach can be lethal.