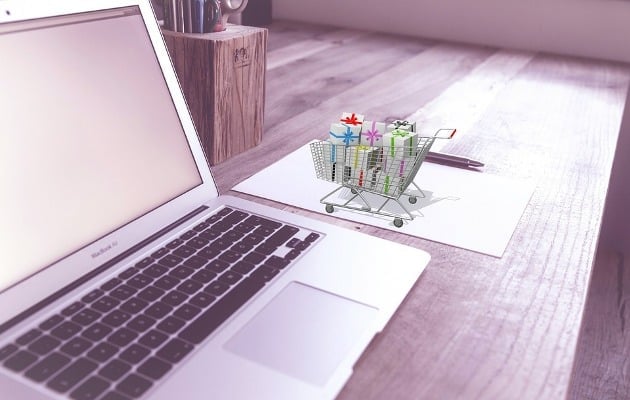 Watch out Amazon and Flipkart, you are in for some serious competition in India as Reliance is all set to launch its ecommerce app later this year.

Currently, the Indian ecommerce marketplace is dominated by two US giants Amazon and Walmart (owns Flipkart). Reliance ecommerce is eyeing a market share in this ever-increasing ecommerce market in India. To this end, Reliance ecommerce app is reportedly being tested at present. The test users can order food and groceries through the app with the orders being fulfilled by local merchants. The app is set for launch later this year.

One of the reasons cited in the above report for the phenomenal growth of ecommerce in India is the increased internet penetration. This is where Reliance can score a point or two over its competitors. The company can easily leverage Jio’s reach to cater to a large pool of customers, and possibly disrupt the ecommerce market as well.

Reliance Retail, the retail arm of Reliance Industries, has five brands: Reliance Fresh, Reliance Smart, Reliance Market, Reliance Digital, and Reliance Mall. According to the company website, Reliance Retail, currently runs about 10,415 retail stores across 6600 cities in India, serving 5 million customers every week. The company is also planning to open grocery stores in Tier 3 and 4 towns with population of up to 75,000.

Another Disruption in the Offing?

Known to have set the mobile phone market on fire following up with the disruption through its Reliance Jio, can Reliance pull off another Jio, this time in the ecommerce space? We’ll get to know pretty soon.

She can be reached on LinkedIN.

Posted by: DQINDIA Online
View more posts
Reliance Ecommerce: The Next Big Disruptor? 0 out of 5 based on 0 ratings. 0 user reviews.
ISRO Chandrayaan 2 Update: One Payload from NASA Onboard the Lunar Mission
Prioritizing Enterprise Applications for Migration to Cloud

ISRO has invited applications from government officials, professionals and students for a free online training…