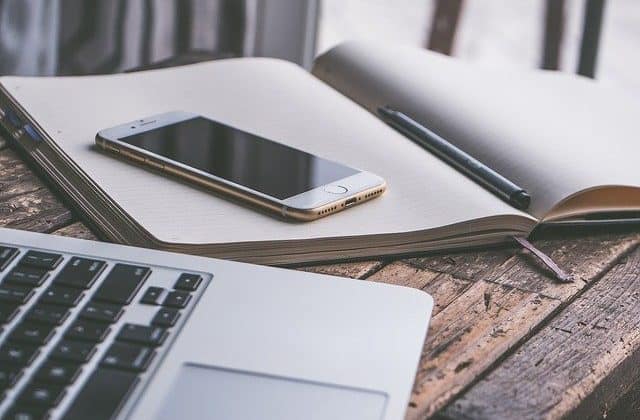 Reinforcement learning is a subset of machine learning where instead of training a computer to do as directed, it is made to learn from its own reactions to the situations it is made to go through. The outcomes of its actions, positive or negative, teach the computer to respond to a given situation.

Reinforcement learning is different from supervised and unsupervised learning

Reinforcement learning differs from supervised learning, as the latter involves training computers to a pre-defined outcome, whereas in reinforcement learning there is no pre-defined outcome and the computer must find its own best method to respond to a specific situation. Much like the real-life, in reinforced learning, there are multiple possible outputs for a particular problem. The solution that earns the maximum reward is considered the best solution.

One may get confused between reinforced learning and unsupervised learning. However, unlike unsupervised learning where the aim is to find similarities or differences between data points, reinforcement learning focuses on finding a suitable action model that would maximize the overall reward. Since there are no supervisors to monitor the training, the computer must make its decisions (or choices) in a sequential manner and the reward is in the form of a number or a signal. Depending on this signal (reward or punishment), the machine gets the next set of data. This means that the learning and feedback takes place over a period of time.

This also eliminates the need for large data sets, usually required, to train computers in machine learning algorithms and thus allows building applications that use general-use deep learning algorithms. There are many areas that reinforcement learning is being used for. These include gaming, robotics, simulation-based optimization, data processing, operations research, genetic algorithms, as well as to create custom training systems for students.

Reinforcement learning is based on two types of learning methods:

Positive Reinforcement: It refers to the positive action that accrues from a certain behavior of the computer. The computer learns that since this particular behavior yielded a positive outcome, it increases the frequency of that behavior and enhances the performance to sustain the change for a longer duration.

Negative Reinforcement: It refers to the change in behavior of a computer when it acts in order to avoid a negative outcome and define the minimum standard for the performance.

Posted by: DQINDIA Online
View more posts
How reinforcement learning enables computers to learn on their own 0 out of 5 based on 0 ratings. 0 user reviews.
BEL Recruitment 2020: Check Details of All Vacancies Available in BEL Units at Present
Juniper Networks announces intent to acquire Apstra to transform data center operations

Doubtnut has raised an investment of INR 224 Crores from SIG and Lupa Systems. Existing…