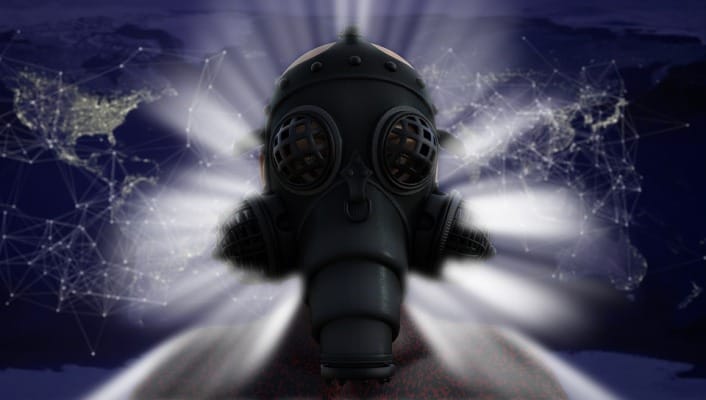 Data breaches, malware, new vulnerabilities and exploit techniques dominated the news, as attackers and defenders continue the perpetual cat and mouse game. After reviewing hundreds of events, Tenable’s Security Response Team zeroed in on four areas of interest that highlight the significant cybersecurity threats observed in 2019:

RDP-centric threats have always been important to monitor, but the revelation of BlueKeep added even more fuel to the fire, sounding an alarm bell on the importance of securing RDP.

While there are tens of thousands of vulnerabilities disclosed each year, a few notable, showstopper vulnerabilities emerged, primarily due to the sheer volume of devices left vulnerable in the case of URGENT/11 or the relative ease of identifying and exploiting flaws like the vBulletin RCE vulnerability.

Over a year after the discovery of Meltdown and Spectre, CPUs remain haunted by speculative execution vulnerabilities, as researchers are keen on discovering side-channel attacks, and in some cases, resurrecting previously disclosed side-channel attacks mere months after they were originally reported.

Finally, ransomware attacks have become more and more pervasive throughout the last year, as attackers continue to enjoy massive success targeting organizations of all shapes and sizes using a number of tactics. This success has emboldened cybercriminals as they look to refine their attacks, from zero-day vulnerabilities to patched flaws, malicious spam emails and weaknesses in Remote Desktop Protocol – and we expect this trend to remain prominent in the coming year.

Posted by: DQINDIA Online
View more posts
Reflecting on the cybersecurity threats from 2019 0 out of 5 based on 0 ratings. 0 user reviews.
ISRO Recruitment 2020: Online Applications for 63 Technical Assistant Vacancies Begin, Salary up to Rs 1,42,400
CBSE Invites E-content for its Vidya Daan Initiative to Help Students Prepare Better for Exams

Over the past few decades, technology-based innovations have added a new meaning to business conversations,…