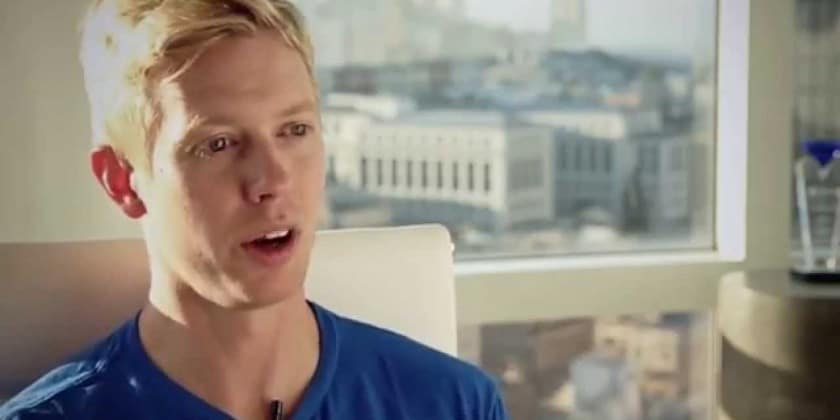 Earlier this week, Reddit CEO Steve Huffman faced a backlash from his user base for his deed of shutting down a sub about a news story of a pizza parlor run by the Democrat Hillary Clinton and her committee members which was allegedly operating child trafficking. As the news had no proven facts and violated the terms and conditions of a person’s private information being shared on the open platform, it was removed from the website suspecting that it was nothing but a sham.

Now, the CEO has become the talk of the town for Reddit users as he confessed of secretly editing comments against him on a Donald Trump supporting subreddit. The users of the Trump fan page community “r/The_Donald,” were repeatedly leaving abusive comments accusing Huffman of being a pedophile for removing the “r/Pizzagate” sub.

Yep. I messed with the “fuck u/spez” comments, replacing “spez” with r/the_donald mods for about an hour. It’s been a long week here trying to unwind the r/pizzagate stuff. As much as we try to maintain a good relationship with you all, it does get old getting called a pedophile constantly. As the CEO, I shouldn’t play such games, and it’s all fixed now. Our community team is pretty pissed at me, so I most assuredly won’t do this again.

This kind of act of shadow editing by the CEO of a popular social website has suggested major fallout and moral failure on his part. Sneaking in and tampering user posts have damaged credibility of the website. It is a massive threat that a CEO can gain the access to hack into user accounts and steal or alter the content online. We worry about cyber criminals whereas we can’t even trust the service providers. This shows how easily and deliberately one can vandalize our identity on the internet without us even realizing.

39% Businesses unclear on how to save themselves from DDoS: Research