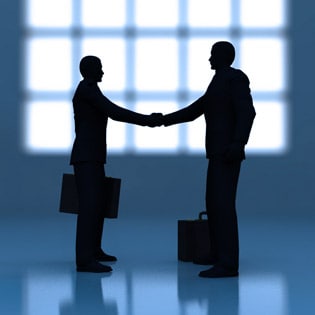 Reliance Communications announced the strengthening of its senior management team with the appointment of Srinivas M the Company’s Circle Business Head, Wireless Business, Tamil Nadu & Kerala. Srinivas will be based out of RCOM’s Chennai office and will report to Ramesh Menon, RCOM’s National Head for GSM Operations.

Prior to joining Reliance Communications, Srinivas was working with Idea Cellular as Chief Operating Officer, managingthe National Pre-paid & Distribution Business of the telco, based out of the Corporate Office in Mumbai, for a period of 10years. Srinivas has also worked with Agro Tech Foods, Wrigleys, Data Access and Madura Coats.

Commenting on the appointment, Gurdeep Singh, Chief Executive Officer, Consumer Business, Reliance Communications, said: “We are delighted to have a person of Srinivas’ experience and stature on board the RCOM Wireless Leadership Team, as he brings with him relevant industry insights and knowledge which will help us bolster our operations in Southern India. We wish him the best in his new role, and are confident of further consolidating our presencein the Tamil Nadu and Kerala Circles under his leadership.”

An MBA from the Indian Institute of Management, Ahmedabad, and with a BE (Mechanical) degree from Osmania University, Srinivas brings with him a rich experience of 23 years in the Telecom, Information Technology and FMCG industry segments.

15 Fastest Growing Jobs in India that are in Demand

Fastest growing jobs in India, that are increasingly in demand, have been released by online…